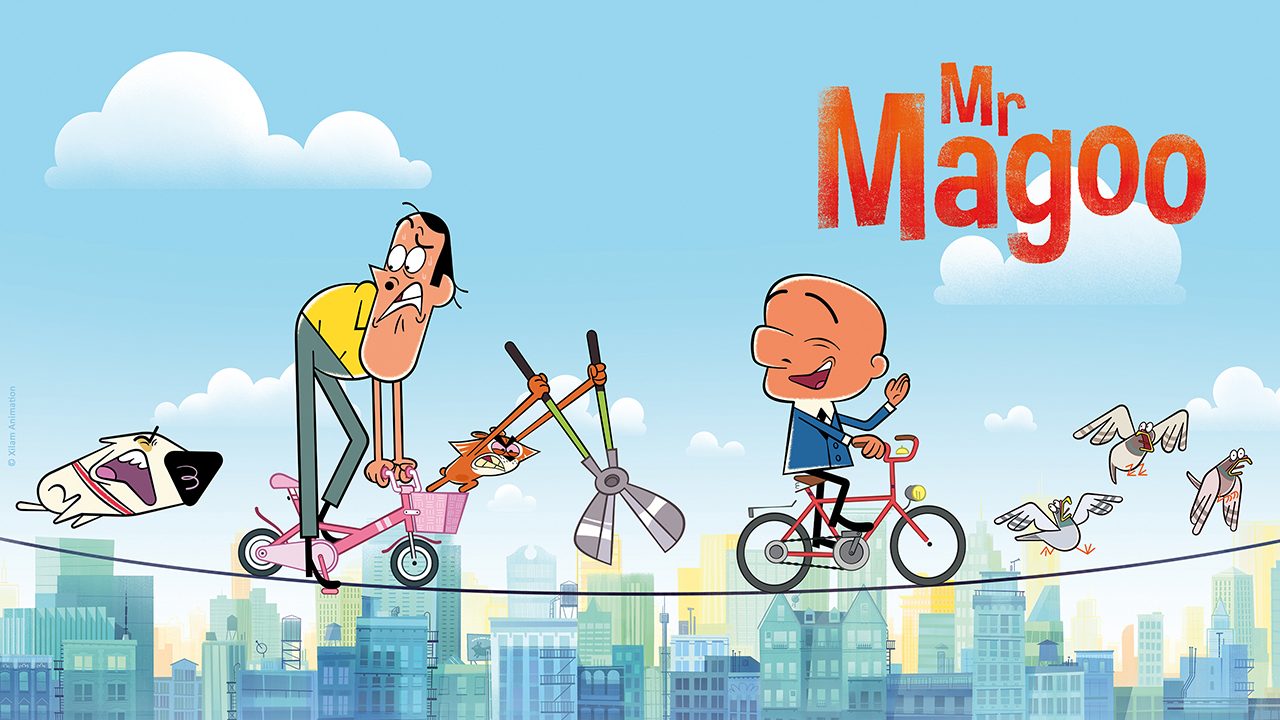 Mr Magoo is part of the Annecy Festival Official Selection in the TV film category!

Mr Magoo has been adapted by Olivier Jean-Marie and Hugo Gittard from John Hubley’s original series, created in 1949. The new series is directed by Xilam’s Hugo Gittard.

The fresh take on Mr Magoo targets kids aged 6-11 years and follows the eponymous facetious character who first appeared on screens nearly 70 years ago. Mr Magoo will continue to cause just as much chaos as before – mainly because he forgets to put his glasses on.