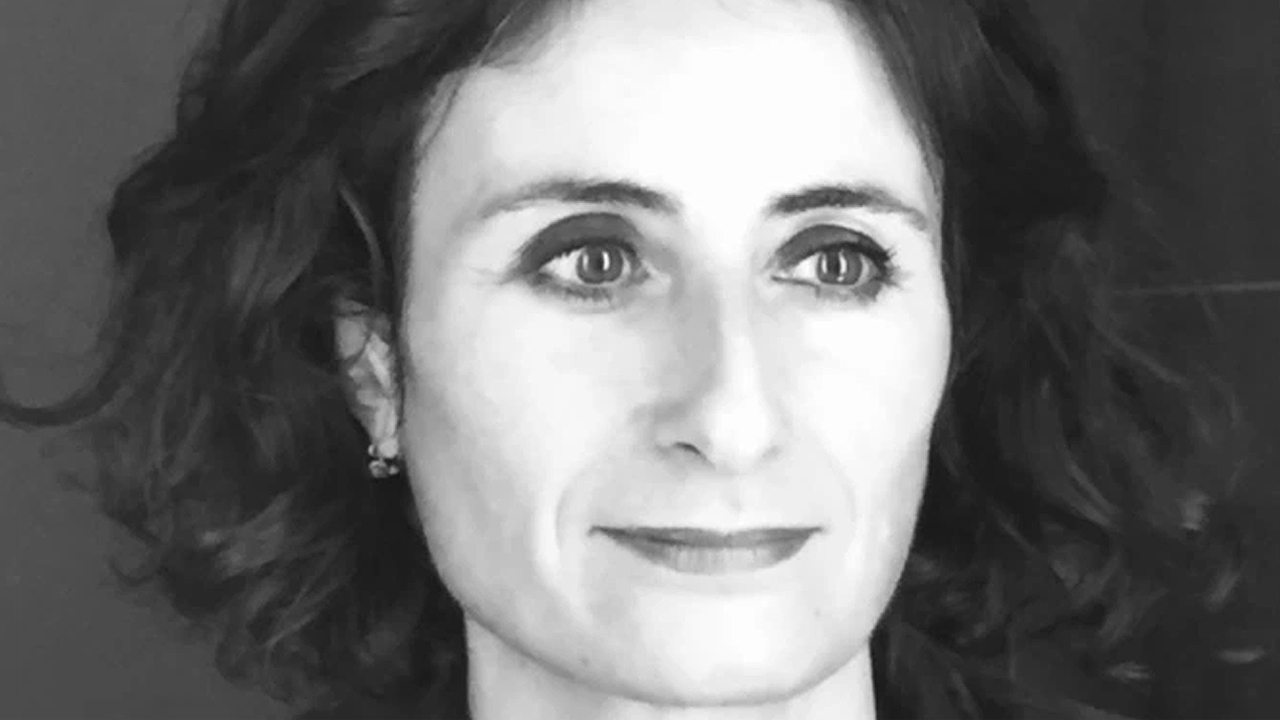 Award-winning French animation studio Xilam Animation has appointed Caterina Gonnelli, Disney’s former Director of Acquisitions and Co-Productions for the Disney Channels EMEA, as EVP, Content for the company’s rapidly growing slate of projects. Joining the company on Monday 13 January, Gonnelli will work alongside Xilam’s EVP, Content Jean Brune to oversee all editorial aspects of Xilam’s content and will be responsible for increasing the company’s slate, as well as conducting development to address the market needs. Caterina’s expertise of the fast-changing worldwide market of kids’ content will help Xilam strengthen its reach across all distribution channels and platforms in the five continents. Gonnelli will be based in Xilam’s head office in Paris and will report to CEO Marc du Pontavice.

Prior to Xilam, Caterina Gonnelli joined The Walt Disney Company in 2012 with an initial remit focused on local acquisitions and productions for the French market, which expanded over the years to include multi-territory pre-buys and co-productions across the EMEA region for Disney Channel, Disney XD and Disney Junior from the identification of new third-party content to negotiation. Gonnelli previously held positions including Development Executive and Creative Producer at independent French production companies.

Marc du Pontavice, CEO at Xilam Animation said: “We are thrilled to add such a remarkable talent to Xilam’s top executives. Caterina has built a very strong profile over the years from development to production, from acquisition to programming, at one of the world’s most prominent kids’ studios. Such invaluable expertise will boost Xilam’s response to a very fast-growing market towards premium kids’ content.”