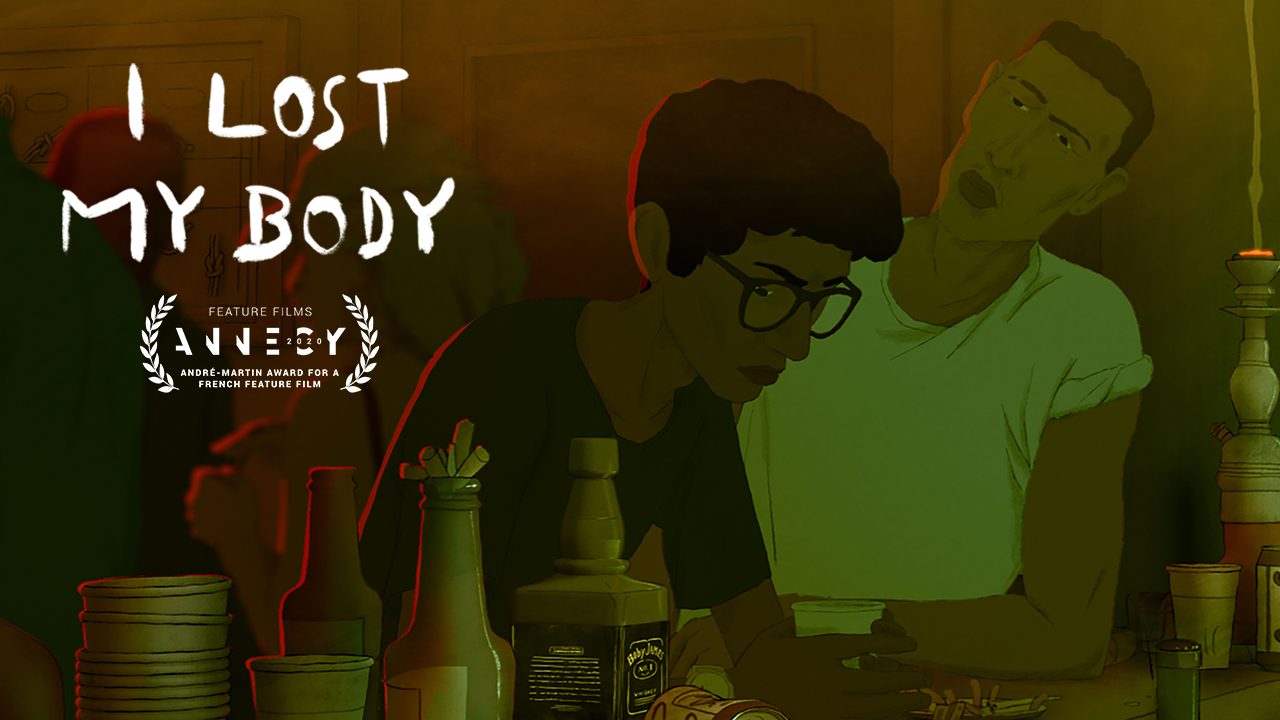 Jérémy Clapin’s animated feature “I Lost My Body” received the André-Martin Award for a French feature film, on June 19th during the unveiling of the Annecy 2020 Special Prize winners.

Honoring André Martin, famous film critic, director of animated films, and one of the founding members of Jica (Journées internationales du cinéma d’animation), and supported by Citia and the Afca association, the André-Martin Prize rewards a long French animation and short French film produced in 2019.

In 2019, I Lost My Body triumphed with a double win – Cristal for a Feature Film and the Audience Award – at previous 43rd edition of Annecy International Animated Film Festival.

The latest win follows the feature’s outstanding awards and festivals success, which has seen the critically acclaimed feature take home multiple awards to date including three Annie Awards and the prestigious Critics’ Week prize at Cannes Film Festival, in addition to a further 37 nominations including at the Academy Awards® for Best Animated Film. The incredible adventure’s peak comes at the César Awards 2020 with a Double Award Win for Best Animated Film and Best Original Score.

“I Lost My Body “, a film that is aimed at an adult audience, has been released in French theaters on November 6th 2019 and launched on 29 November 2019 on Netflix.

A cut-off hand escapes from a dissection lab with one crucial goal: to get back to its body. As it scrambles through the pitfalls of Paris, it remembers its life with the young man it was once attached to… until they met Gabrielle.