With its creativity and capacity for innovation recognised worldwide, as well as editorial and commercial expertise at the cutting edge of its industry, Xilam is positioned as a key player in a fast-growing market. Each year, Xilam builds real successes and capitalises on its powerful historical brands including Oggy and the Cockroaches and Zig & Sharko, as well as new properties such as Oggy Oggy for a preschool audience, Mr Magoo which has a second season in production, and Academy Award® nominated adult feature film I Lost My Body. Xilam’s expanding and strong catalogue now consists of over 2,200 episodes and three feature films.

Furthermore, Xilam’s acquisition of Cube Creative in 2019, provides the company with unique expertise in 3D and computer-generated imagery, alongside a programming portfolio that offers entertainment for families worldwide with series such as Where’s Chicky? and Athleticus.

Xilam employs more than 500 individuals, including 400 artists, across its studios in Paris, Lyon, Angoulême and Ho Chi Minh in Vietnam. 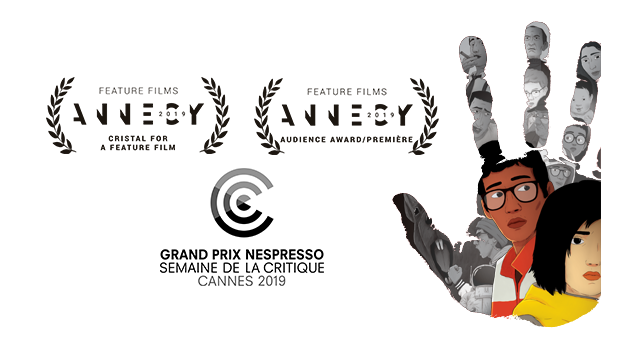 I LOST MY BODY TRIUMPHS
AT CANNES AND ANNECY 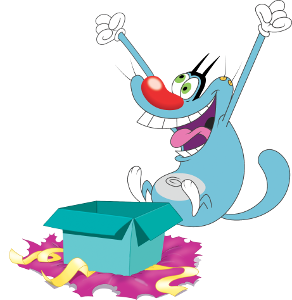 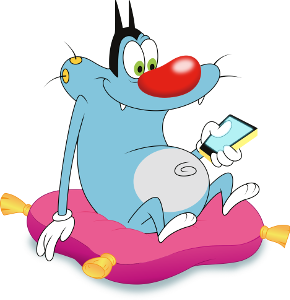 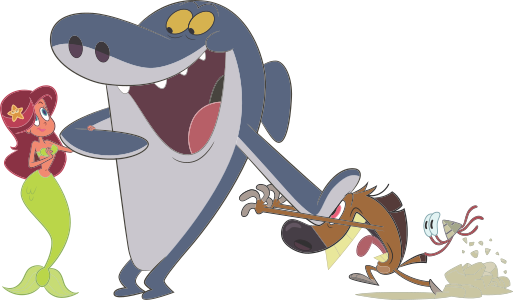 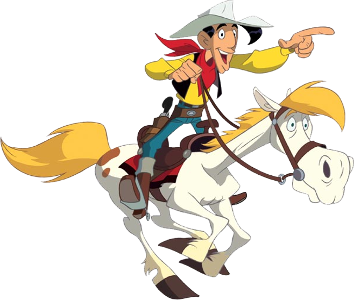 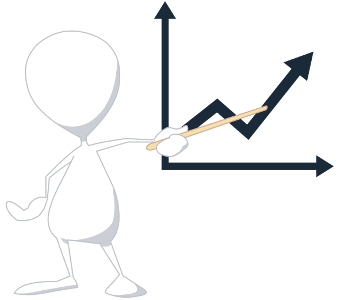 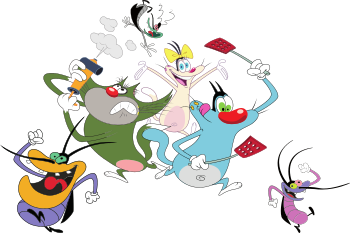 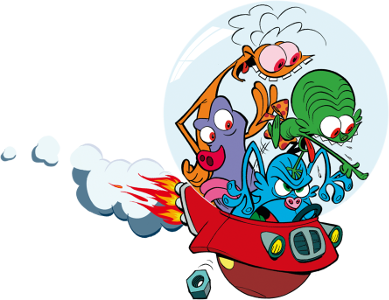