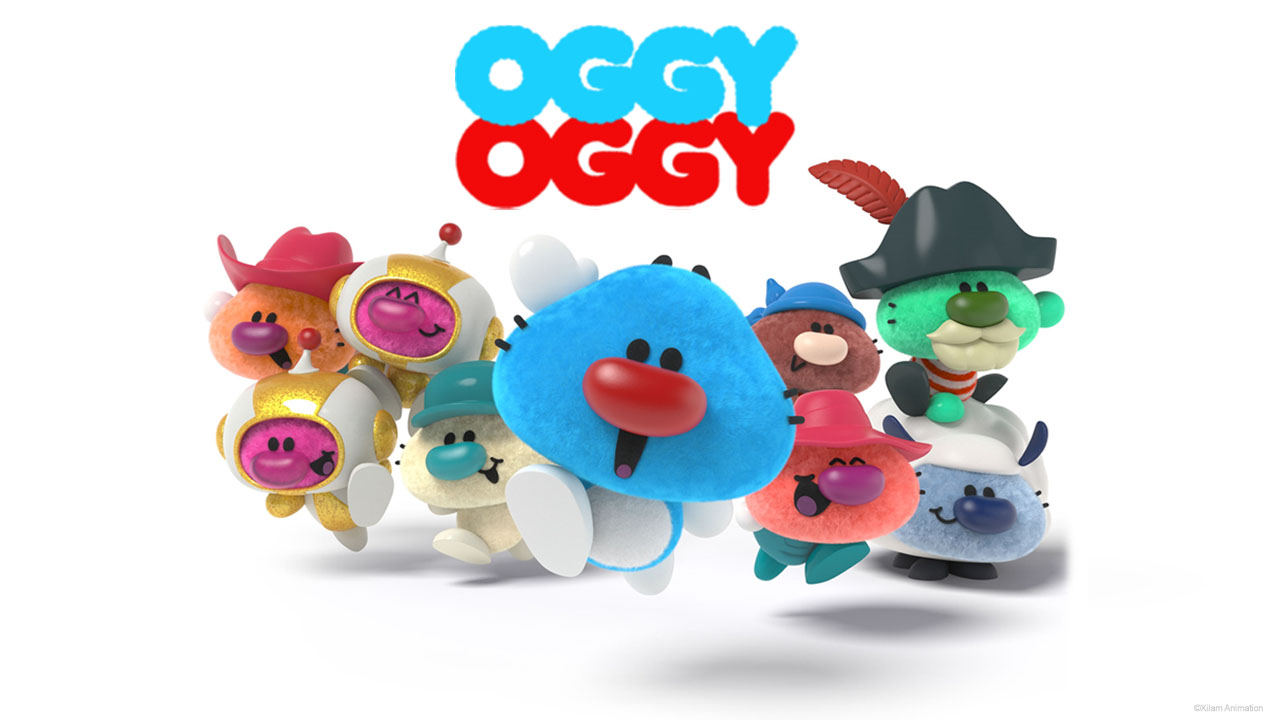 Xilam Animation announced the production of Oggy Oggy, an original preschool comedy series, spin-off to the iconic Oggy and the Cockroaches.

The show is the first ever CGI animated series developed by Xilam. The studio will start production next summer with two straight consecutive seasons (156 x 7’) and a global budget of 22 million USD.

Over the next two years, a team of 150 people will be actively working on the production in Xilam studios, with the first season expected to launch late 2020 and the second season the following year.

The show will follow the adventures of OGGY in his youth as he’s still an eager and enthusiastic kitten. Sensitive and compassionate, OGGY is prompt to help everyone he meets even when they don’t ask for it, whether it’s a fearful pirate, a lonely astronaut or a farmer who lost her sheep.

This new project will help Xilam to achieve several strategic goals: expands an already popular brand to a younger audience (four to six years old), extends Xilam’s footprint in the preschool arena after the global success of Paprika and demonstrates Xilam ability and know-how in developing series in CGI, in line with its goal to represent a least half of its future slate.

For Oggy Oggy’s development, Xilam implemented a licensing strategy from inception, assembling a large consumer products programme across key categories including toys, apparel and homewares. As the brand has already a worldwide recognition, with children and parents, and soon to be announced developments across television and digital globally, Xilam expects Oggy Oggy to become a significant booster for its revenues.

Marc Du Pontavice, CEO of Xilam Animation, said: “We’re delighted to be extending the world of the iconic Oggy and the Cockroaches series with the launch of this spin-off. With a strong legacy and crossgenerational appeal, Oggy Oggy conveys important values such as kindness and resilience that will speak to the heart of our younger audience. Heartfelt storylines, compelling visual style and whimsical characters will bring together families thanks to the show’s humour and tenderness.”

Xilam Animation recently celebrated the 20th anniversary of Oggy and the Cockroaches with now 350 episodes available in UHD and the show broadcast in over 190 territories. The property also boasts more than 3.6m subscribers on YouTube and garners over 150m views per month, while over on Facebook Oggy and the Cockroaches has reached 3.8m fans, and the various apps have gathered over 20 million downloads.