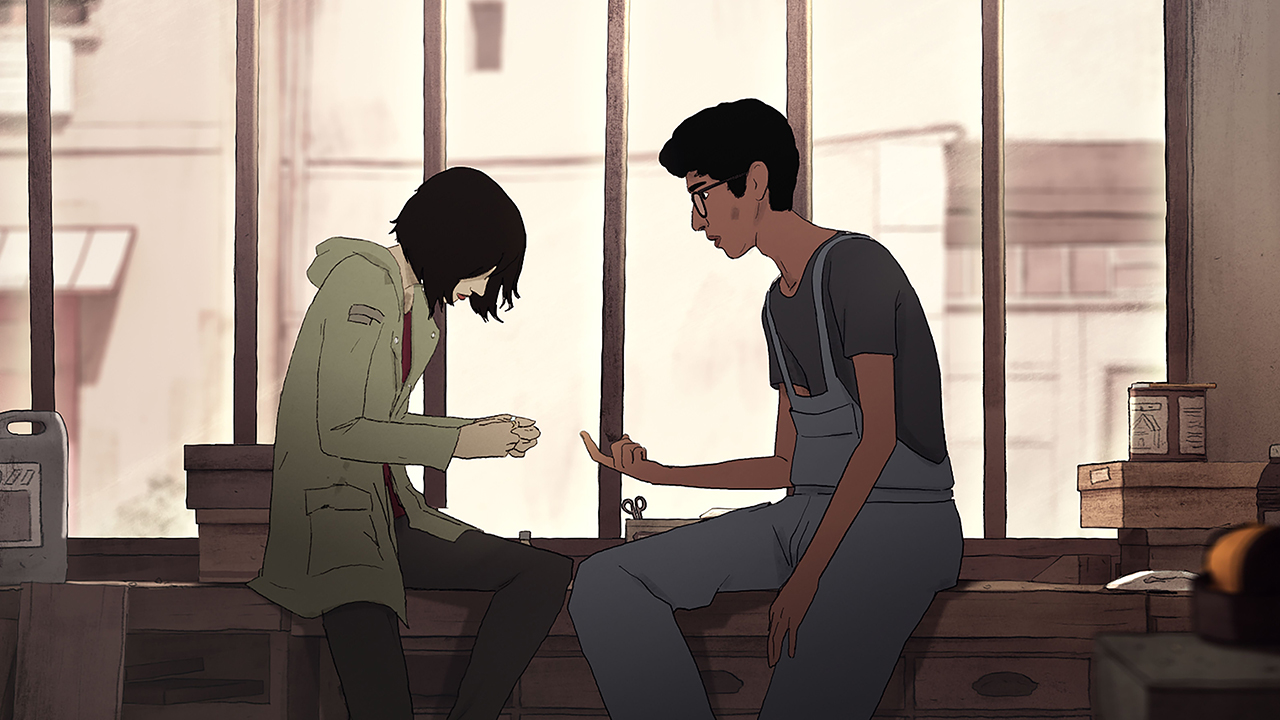 Jérémy Clapin’s animated film about a severed hand looking for its owner, I Lost My Body, has been named the best film of the independent International Critics’ Week section at the 2019 Cannes Film Festival, a jury headed by director Ciro Guerra.

The film has been awarded the Nespresso Grand Prize in the section, which consists of seven features and 10 short films.