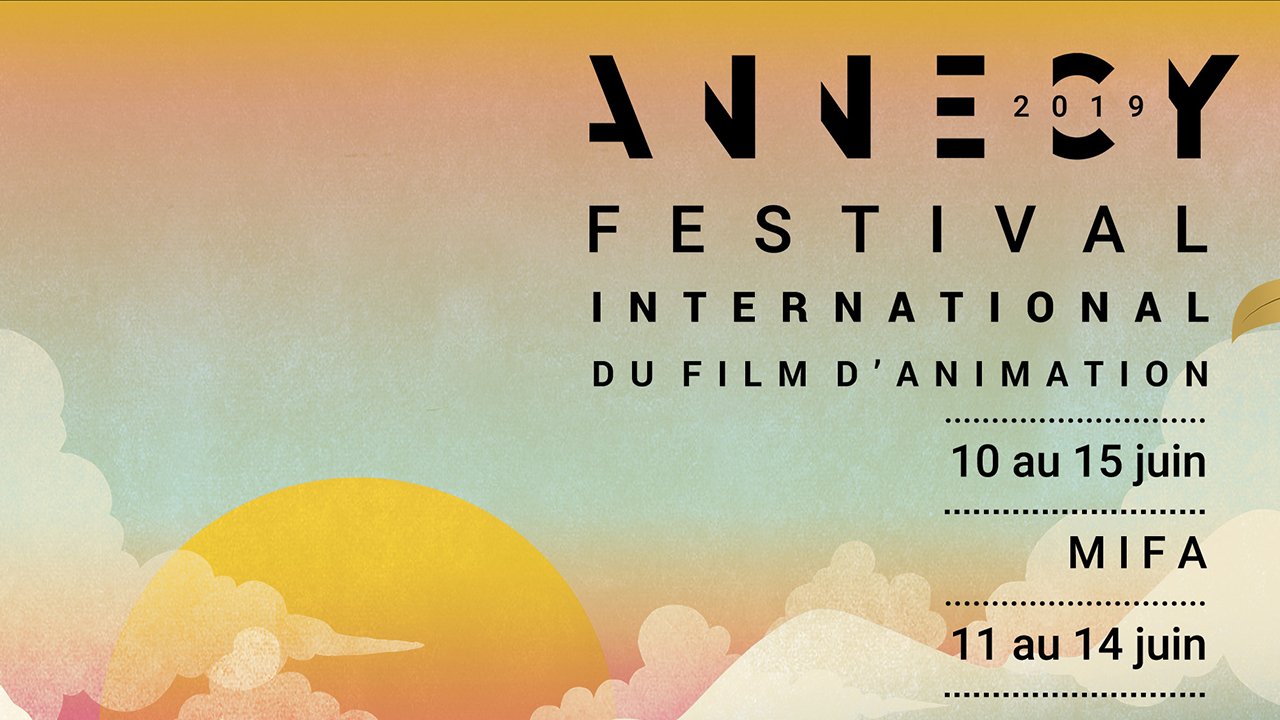 For this new edition of the Annecy International Animated Film Festival, taking place from June 10 to 15, two Xilam Animation productions are competing for the charts. Jérémy Clapin’s feature, I lost my body, winner of the Nespresso Grand Prix at the 58th Semaine de la Critique in Cannes, continues with an official selection in the Feature Films category. Mr Magoo, directed by Hugo Gittard and Fabien Limousin, is in the running for the TV Films category.

The annual Mifa, held in conjunction with the Annecy International Animation Festival, will honour Marc du Pontavice, CEO of Xilam Animation, with the 2019 Mifa Animation Industry Award for his contribution to the evolution of the animation industry.

The Xilam Animation team will also be present at Mifa! Come meet us at booth 4.D19.

The award ceremony in pictures: 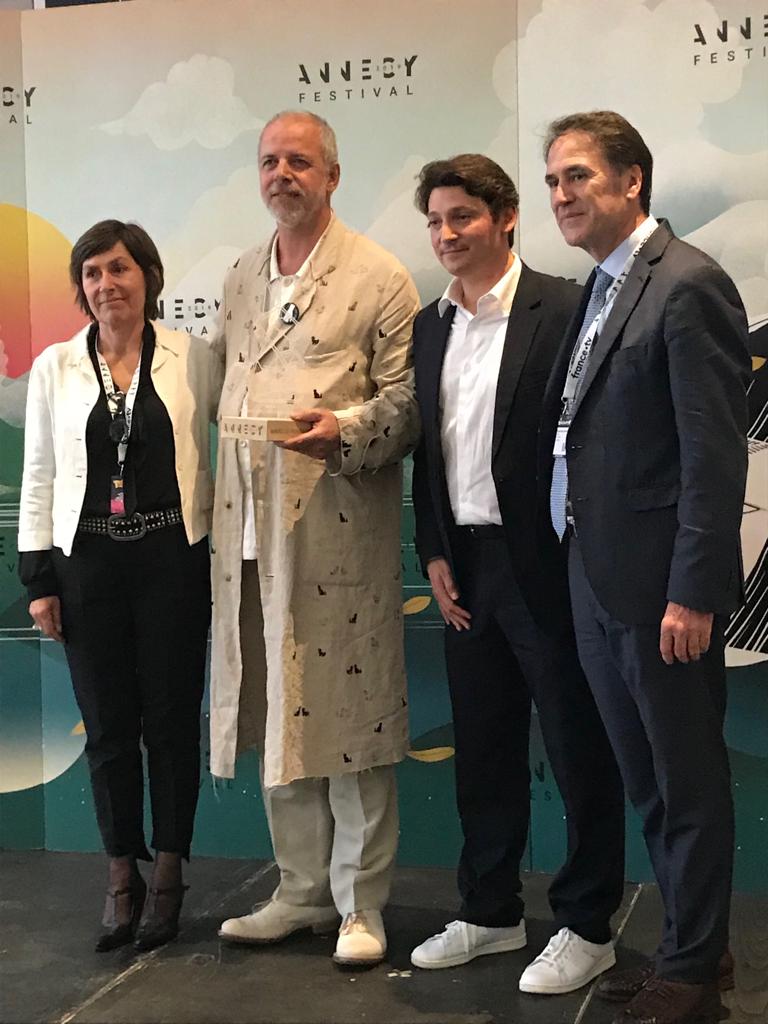 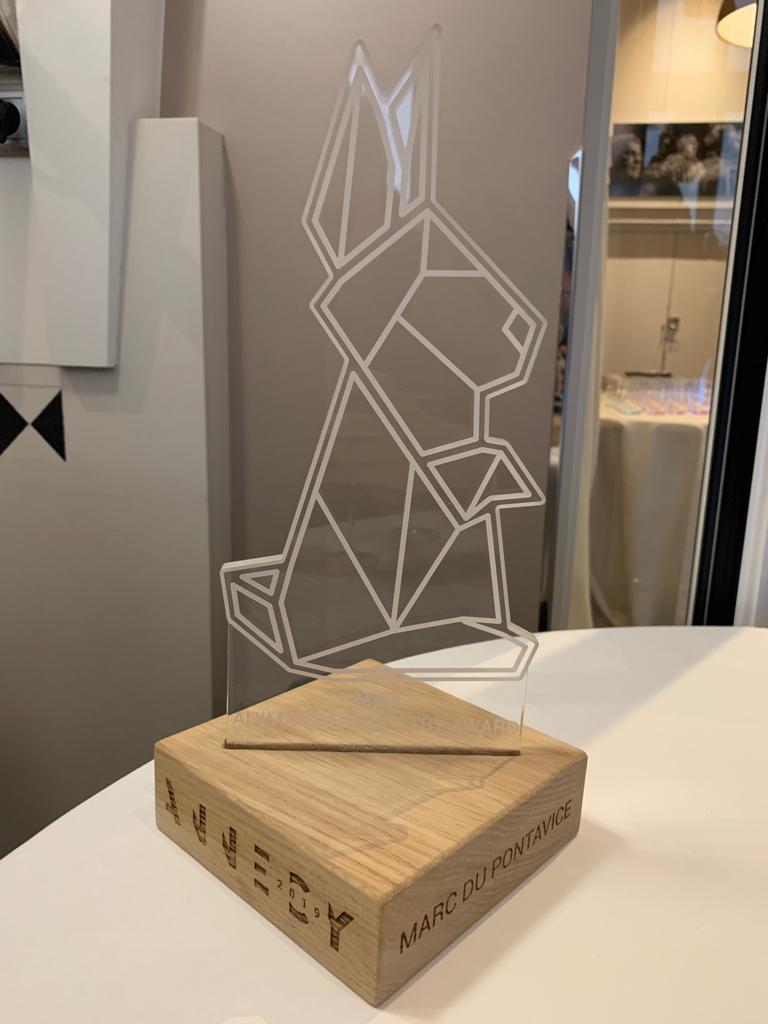