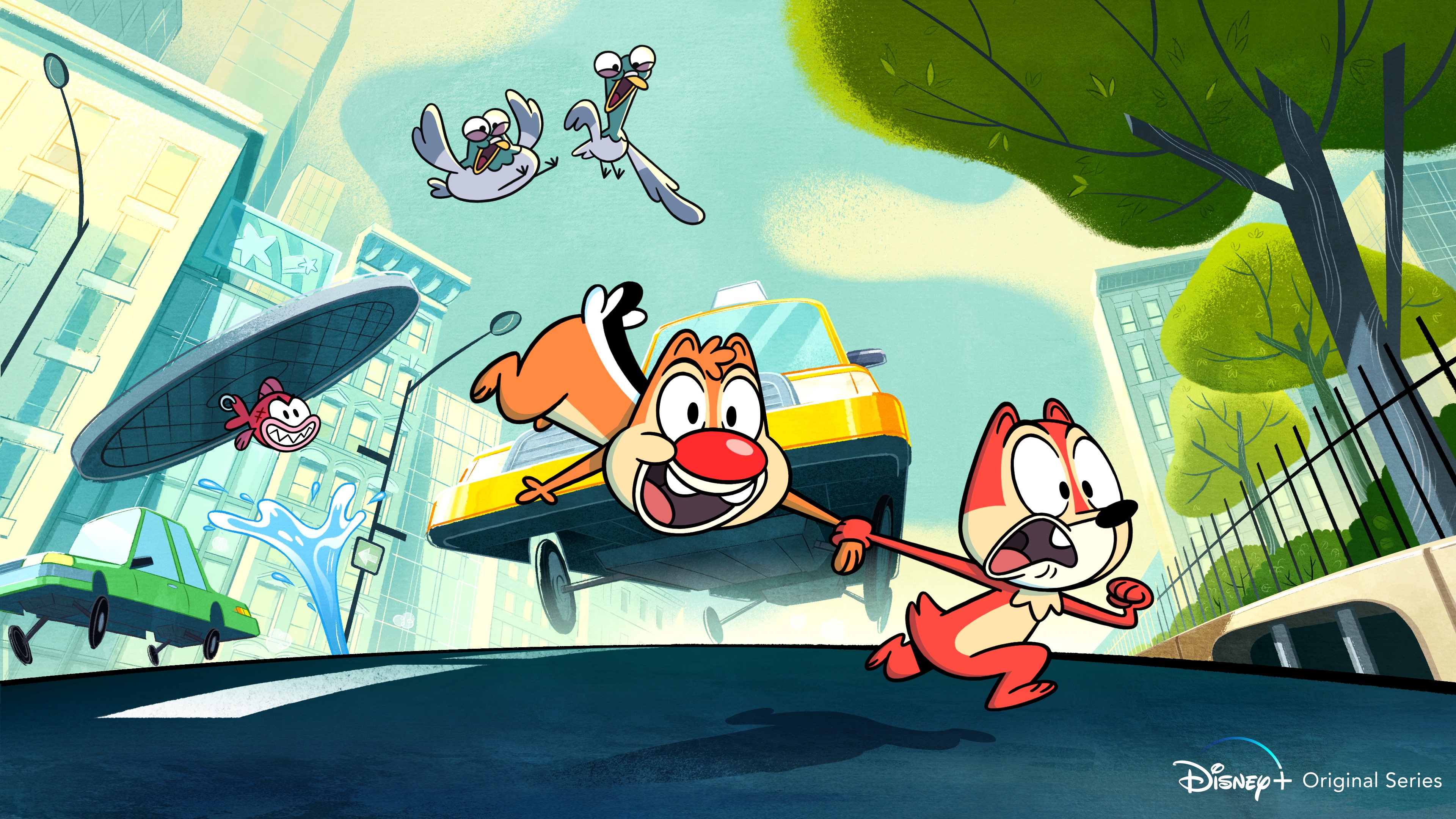 “The media giant revealed that it is in production on a non-verbal reboot of Chip ‘n’ Dale (pictured), set for global release as a Disney+ original. The 39 x seven-minute series will feature the chipmunk brothers living life in a big city. It was developed by Disney’s London-based animation team in collaboration with Paris-based Xilam Animation. Now being fully produced by Xilam, Chip ‘n’ Dale is directed by Jean Cayrol (Oggy and the Cockroaches) and produced by Xilam’s chairman and CEO Marc du Pontavice. All aspects of production, including scripting and graphic design, will be handled by Xilam in collaboration with Disney.”