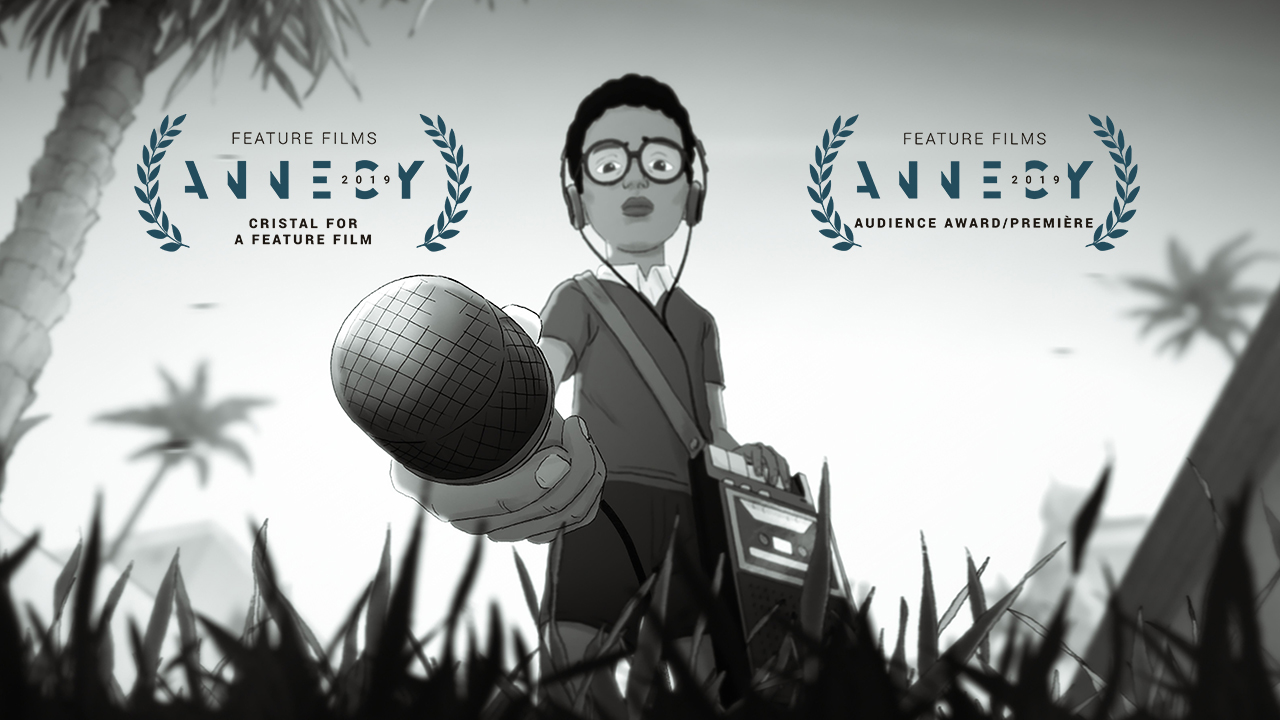 After winning the Grand Prix in Cannes at the International Critics’ Week section at Cannes Film Festival, Jérémy Clapin’s animated film I Lost My Body received the Cristal for a Feature Film of the 43rd Annecy Animation Festival. This first feature directed by Jérémy Clapin, 45, was also awarded the Audience Award.

I Lost My Body, a film that is aimed at an adult audience, will be released in French theaters on November 6th. A cut-off hand escapes from a dissection lab with one crucial goal: to get back to its body. As it scrambles through the pitfalls of Paris, it remembers its life with the young man it was once attached to… until they met Gabrielle.

The film is based on the novel Happy Hand by Guillaume Laurant, screenwriter of Amélie Poulain, and mixes various genres: fantastic, love story, drama…