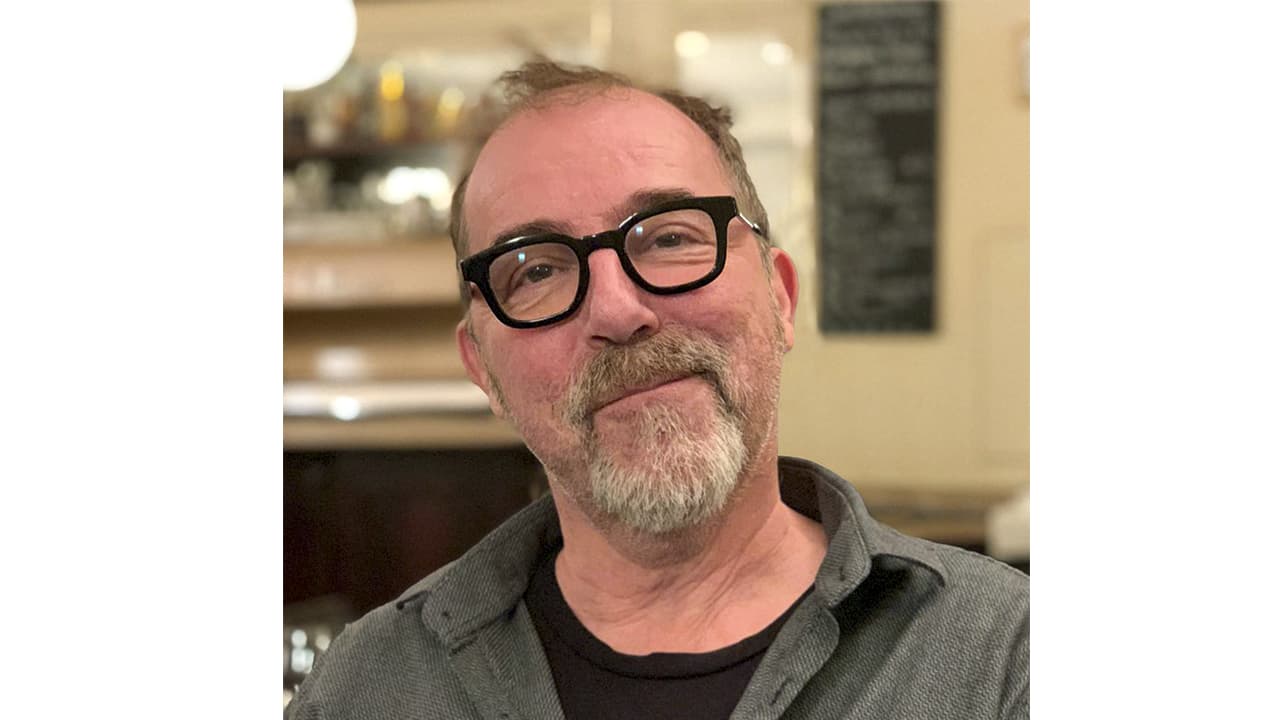 A Tribute to Olivier Jean-Marie: Creator, Director, Mentor and Pillar of Xilam’s Studio

Olivier Jean-Marie passed away last Thursday, May 13, 2021 at 2:00 pm, at the age of 60. He died peacefully surrounded by his family, following a long illness.

The XILAM studio—and the entire world of French animation—owe a tremendous debt to this great director. Not only did he helm more than 300 episodes of Xilam’s Oggy and the Cockroaches series, but also The New Adventures of Lucky Luke, which attracted as many as four million viewers every Sunday evening on France 3. We further owe to him two feature films: Go West, a Lucky Luke Adventure and Oggy and the Cockroaches: The Movie. He directed the second season of Space Goofs, having brilliantly overseen animation of the first. He also created and directed the series Zig & Sharko, and contributed to conception of The Daltons, Rolling with the Ronks! and Mr Magoo series. Last but not least, he also penned several hundred episodes of the above-mentioned series.

This incredible list of accomplishments offers a glimpse into his role as the main founder of the slapstick spirit that defines XILAM’s studio, to which he remained faithful until his retirement in 2018. As early as 1996, he laid the foundations of this creative approach, which the studio has utilised and continuously enriched for 25 years; a comedic grammar that has been passed on to several generations of directors and animators. When Disney with Chip & Dale, followed by DreamWorks with Mr Magoo, came to ask Xilam to revive their classic characters, it was to Olivier’s know-how and creative energy that the studio owed this honour. Director, writer, animator, designer and editor, Olivier was committed to mastering every task in order to perfect his art and then pass on his learnings to the next generation.

Marc du Pontavice, CEO and Executive Producer of Xilam, said: “Olivier was an animation master, a mentor and a friend. His talent and vision have inspired so many artists, who will carry on his legacy. He will also live on through the characters he created, beloved by generations of kids who grew up with them.”

It is with great sorrow today that the whole of XILAM studio resigns itself, after 25 years of companionship, to the fact that we will no longer have the opportunity to laugh at Olivier’s gags or bask in the warm light of his friendship.

We offer our sincere condolences to his wife Agnes and his daughters Ianka and Julie.

For those who would like to leave a testimonial, you may submit your thoughts at the following link: http://bit.ly/LivreDorOlivierJeanMarie