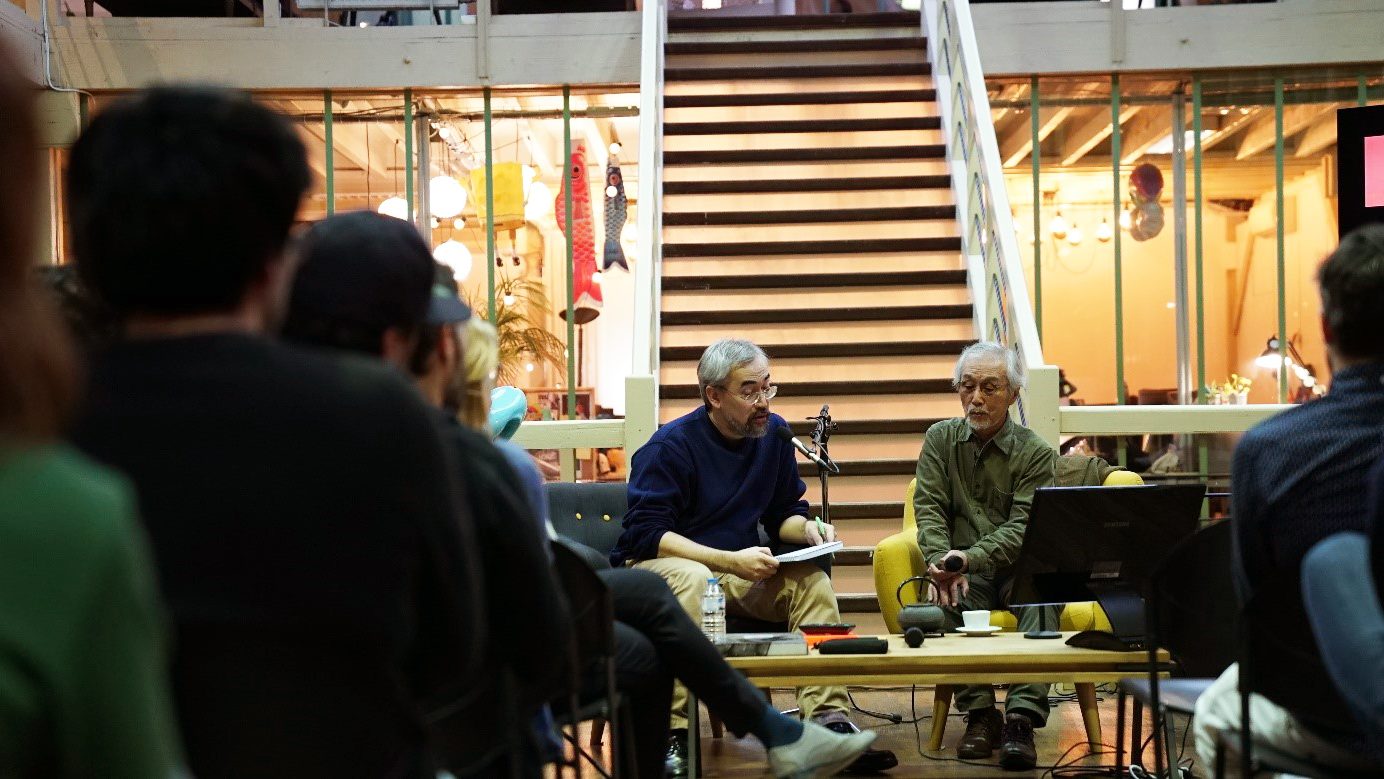 On Friday, November 23, 2018, Xilam was honored to welcome Yōichi Kotabe in Paris for a day full of encounters and discoveries.

After a warm visit of Paris offices with Marc du Pontavice, during which Mr. Kotabe was presented Xilam’s ongoing productions, the animation legend gave a masterclass to all teams. Accompanied by Mr. Ilan Nguyen, cultural mediator, specialist in japanese animated films and translator, Mr. Kotabe talked about his career path and various achievements, enriched with excerpts from films and series, anecdotes about their development and his dear associates, Isao Takahata and Hayao Miyazaki. The masterclass ended with a Q & A session.

Internationally known as a prominent figure for Japanese modern cartoon history, Yōichi Kotabe is one of the most remarkable animators of his generation. His personal style, characterized by sleek elegance and roundness in movements, made him a major player of the golden age of Tôei animated feature films and, thanks to his work on adapting literary classics such as Heidi or Marco, he marked the world history of animated TV series as well.

From 1986, he joins the video game giant Nintendô, with the aim to bring more coherent movements into electronic characters (Mario, Kirby …).

From the second half of the 1990s, with the great success of the Pokemon license at Nintendô, Yōichi Kotabe is called to supervise the animation of all animated films produced to date around this universe.

In addition, he co-signs a segment of the collective poetic film DAYS OF WINTER (2003) with his wife Reiko Okuyama.

Xilam warmly thanks Xavier Kawa-Topor and NEF Animation for their contribution in organizing this special event.

A summary of the day in pictures: 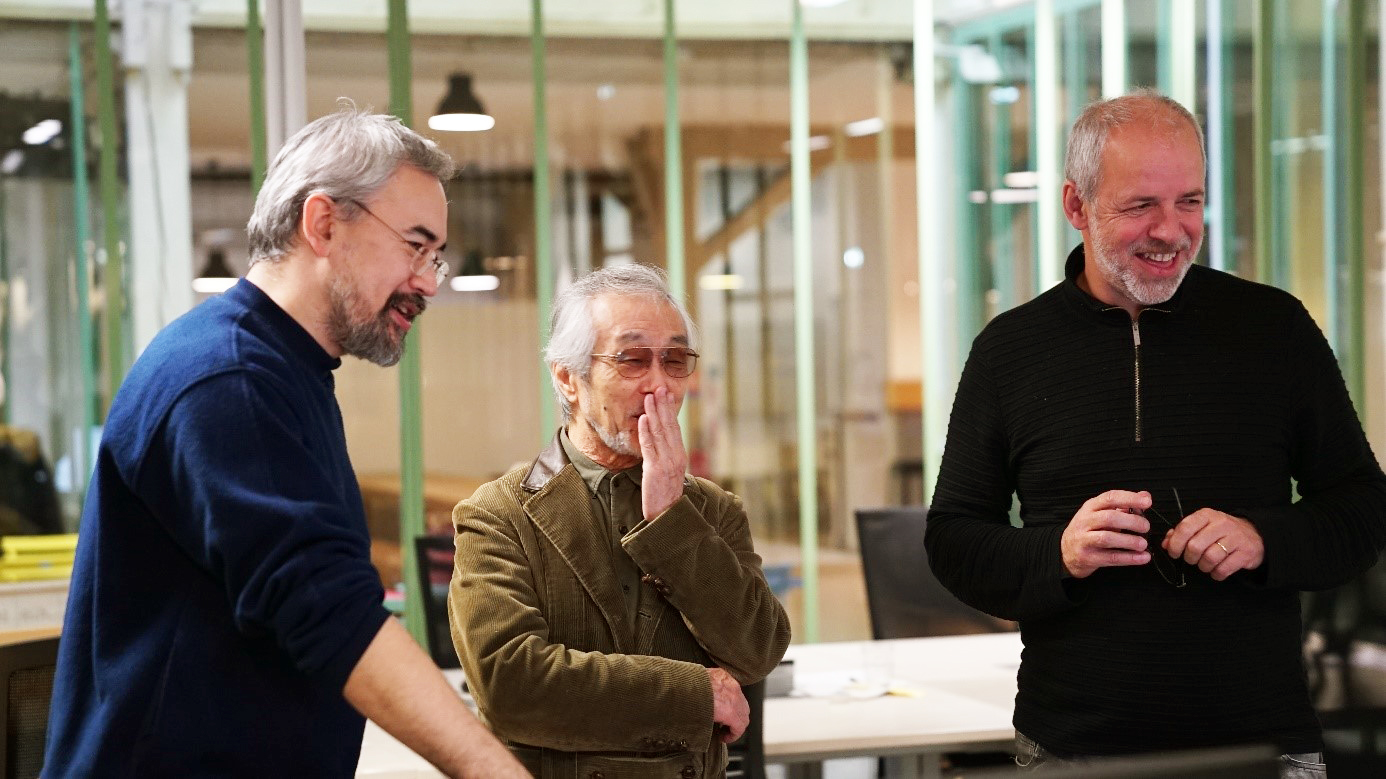 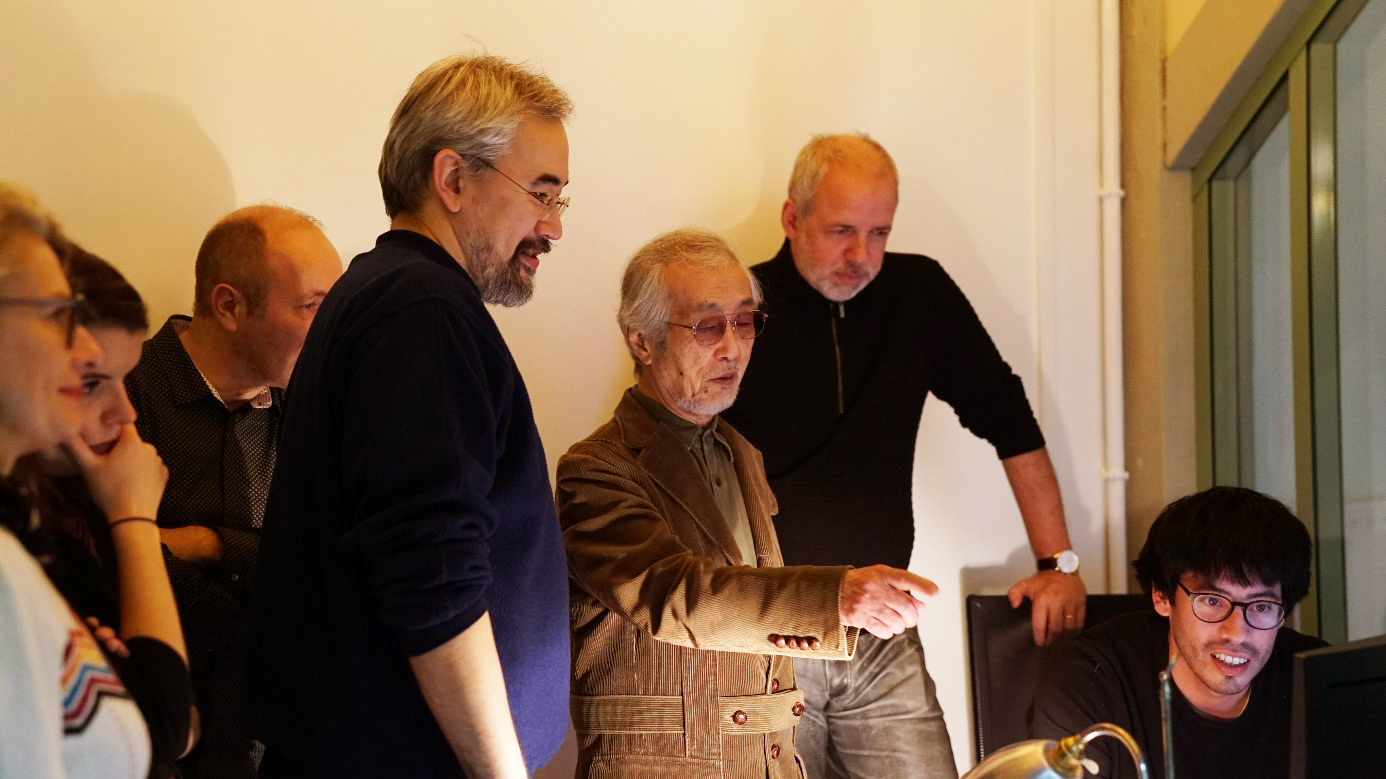 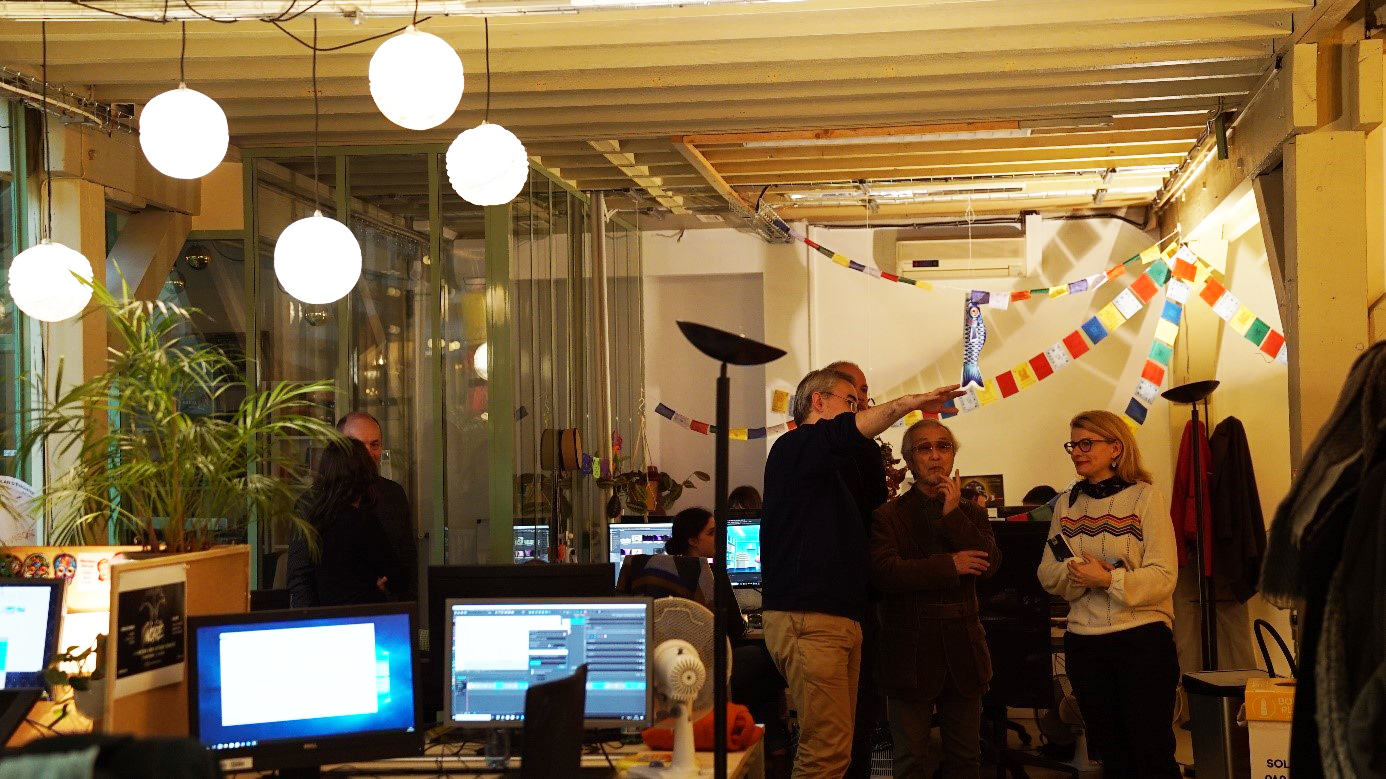 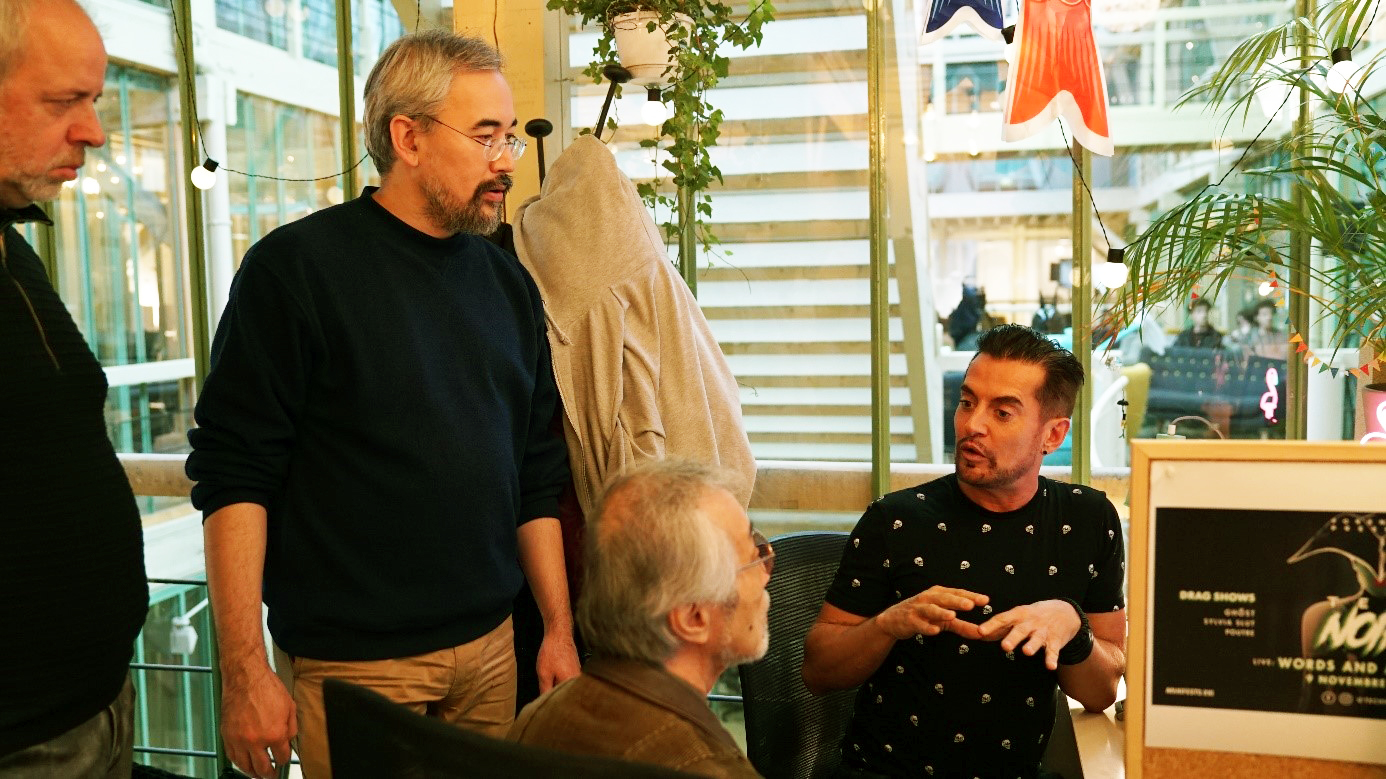 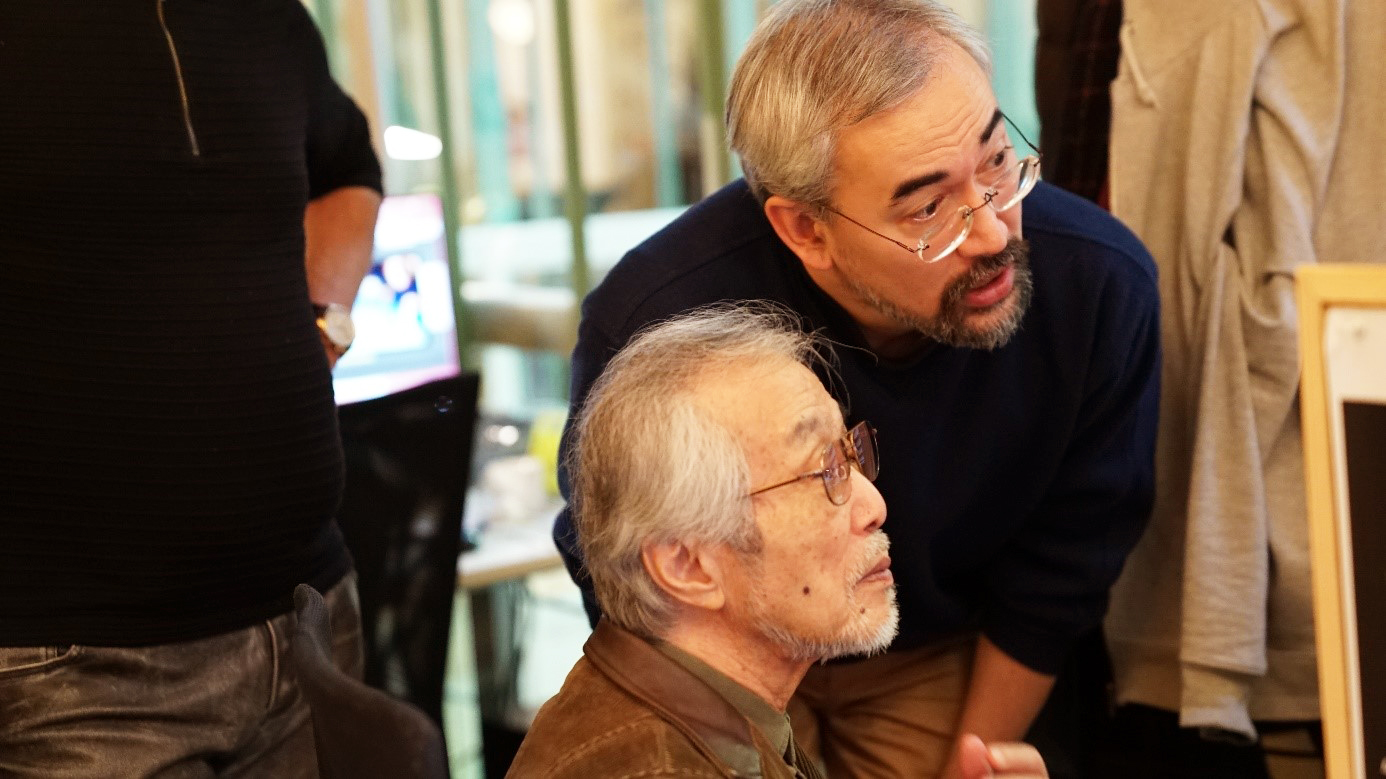 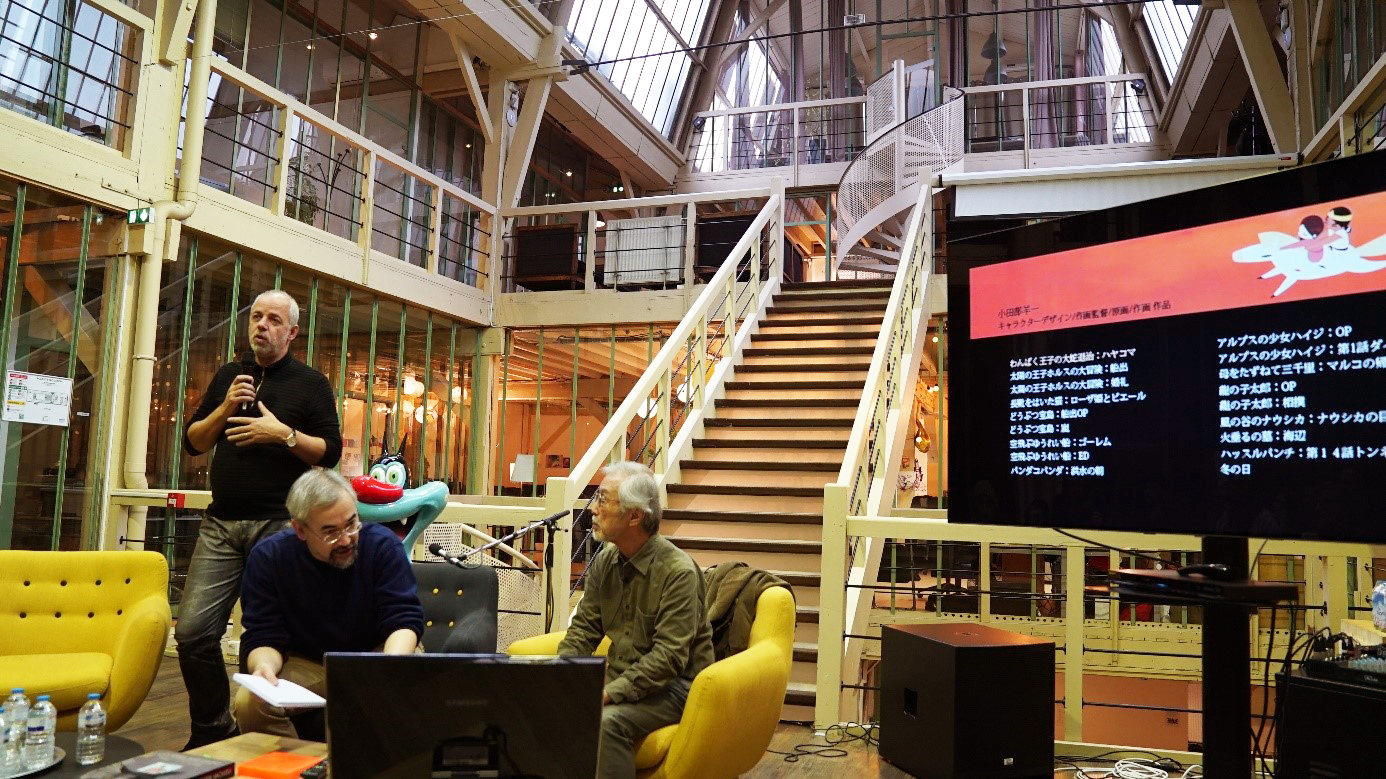 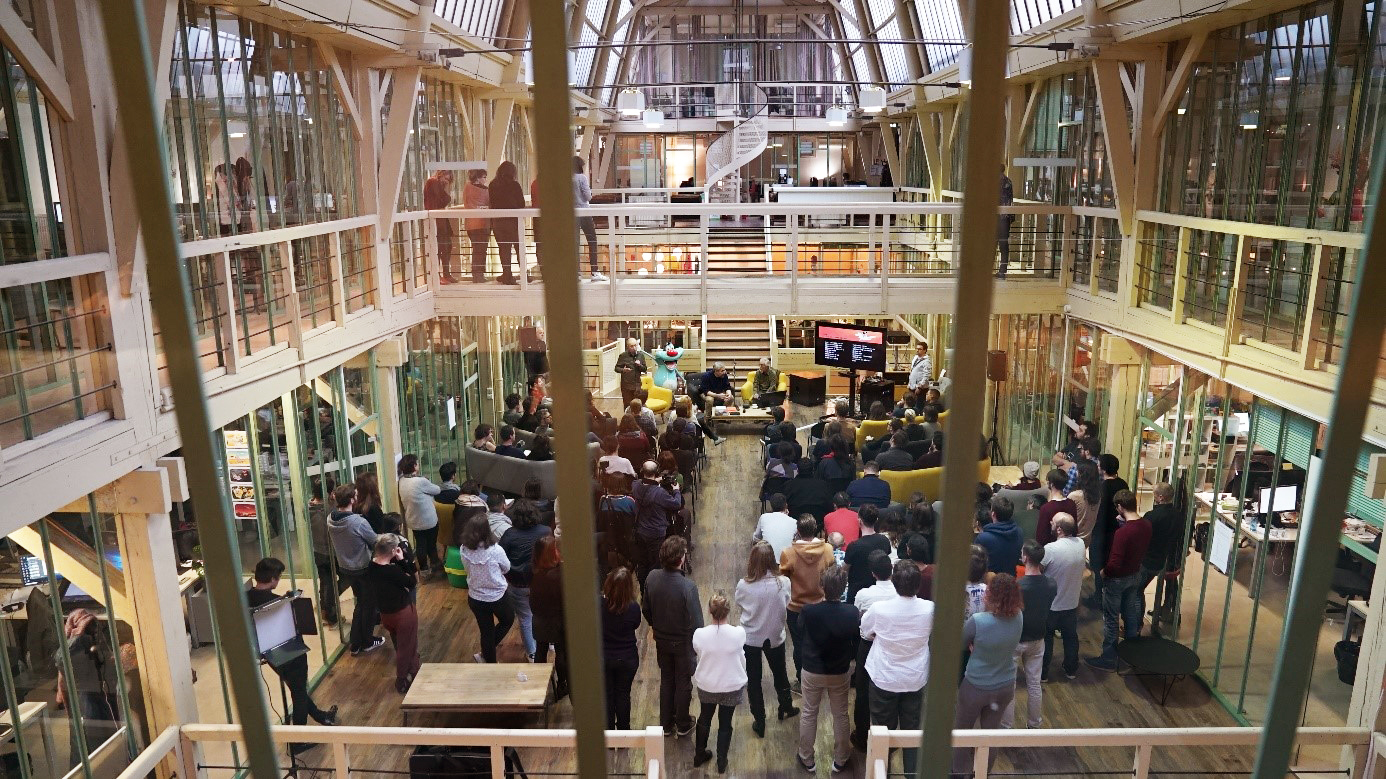 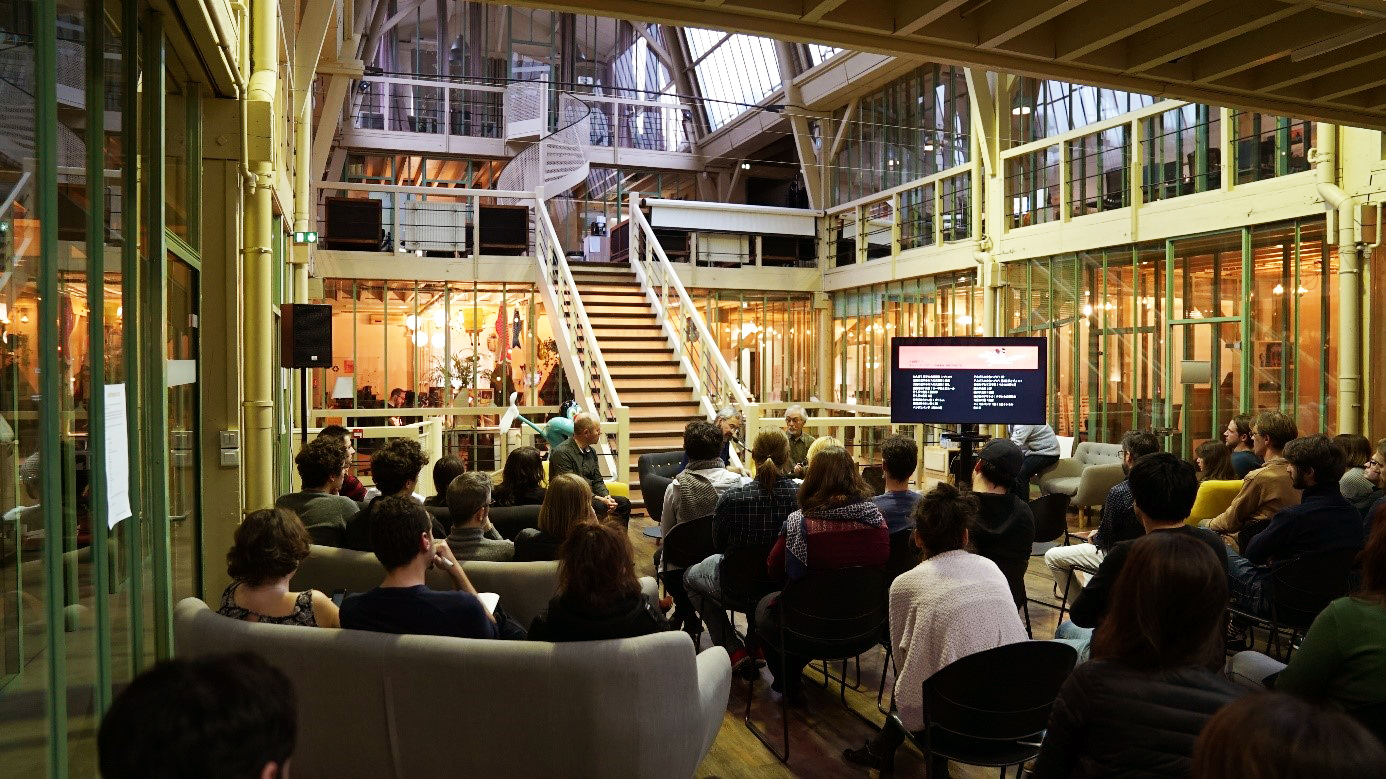 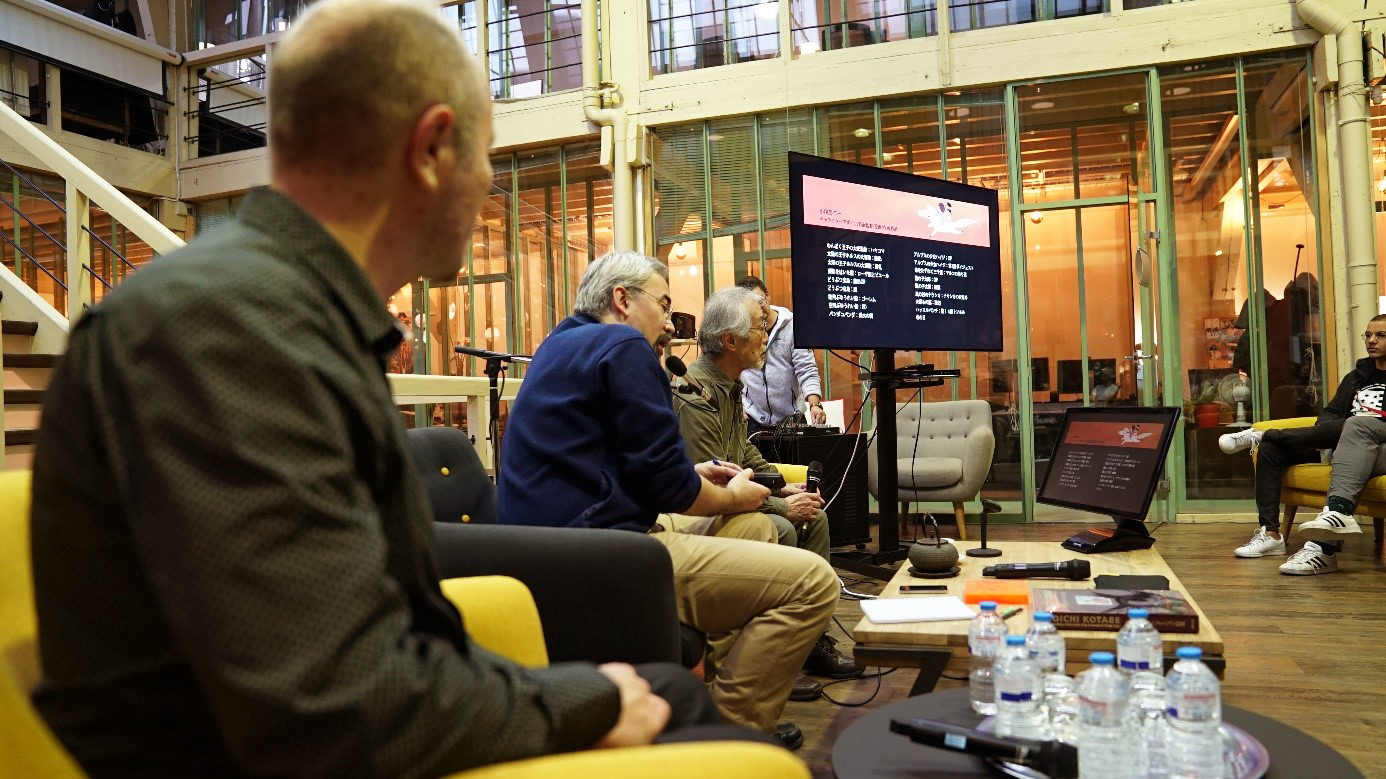 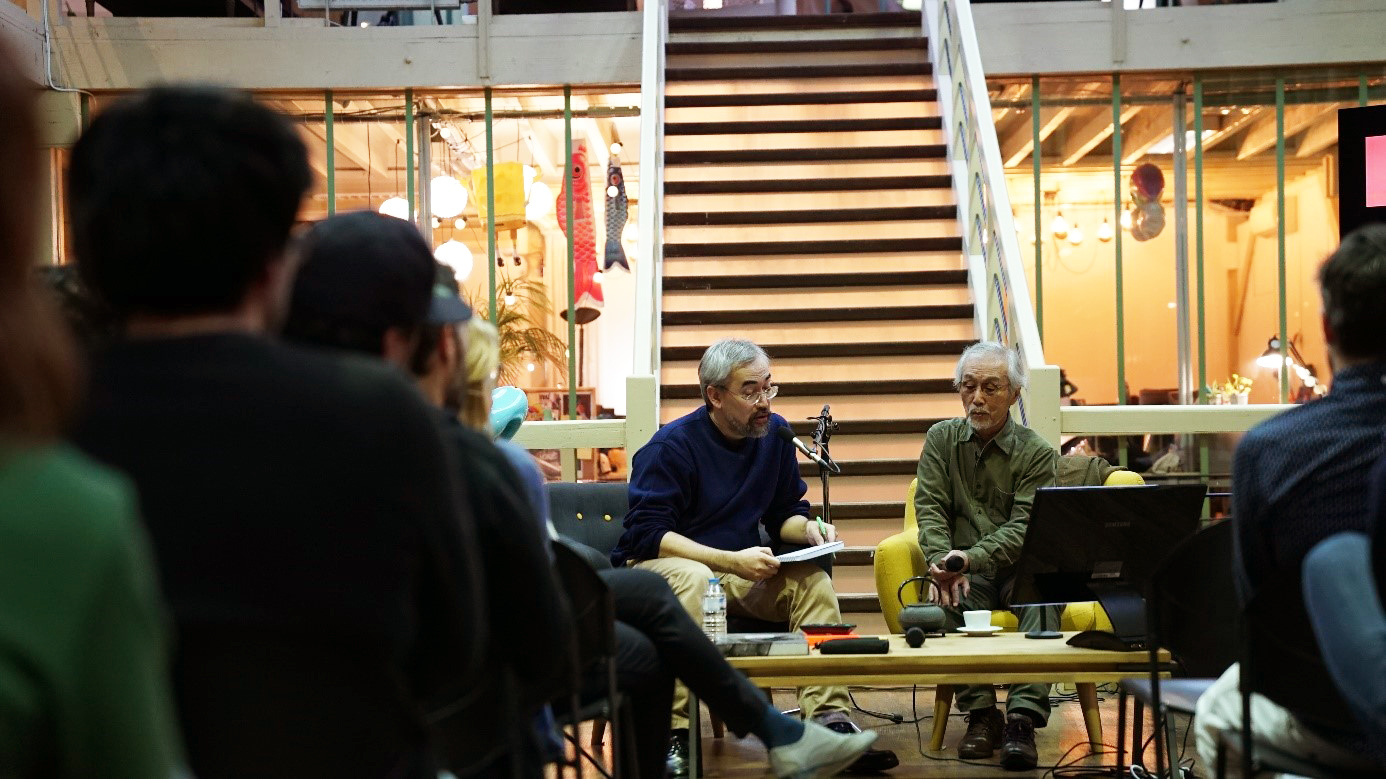 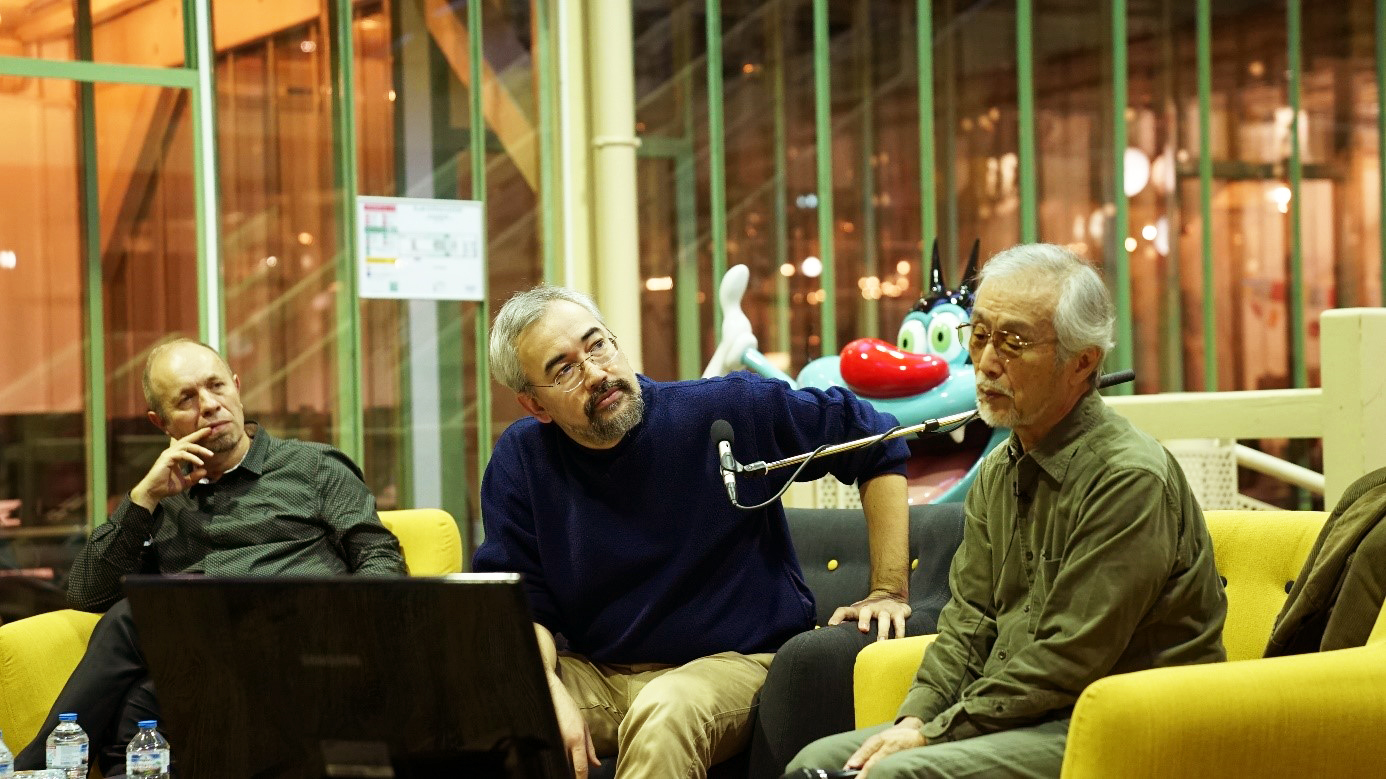 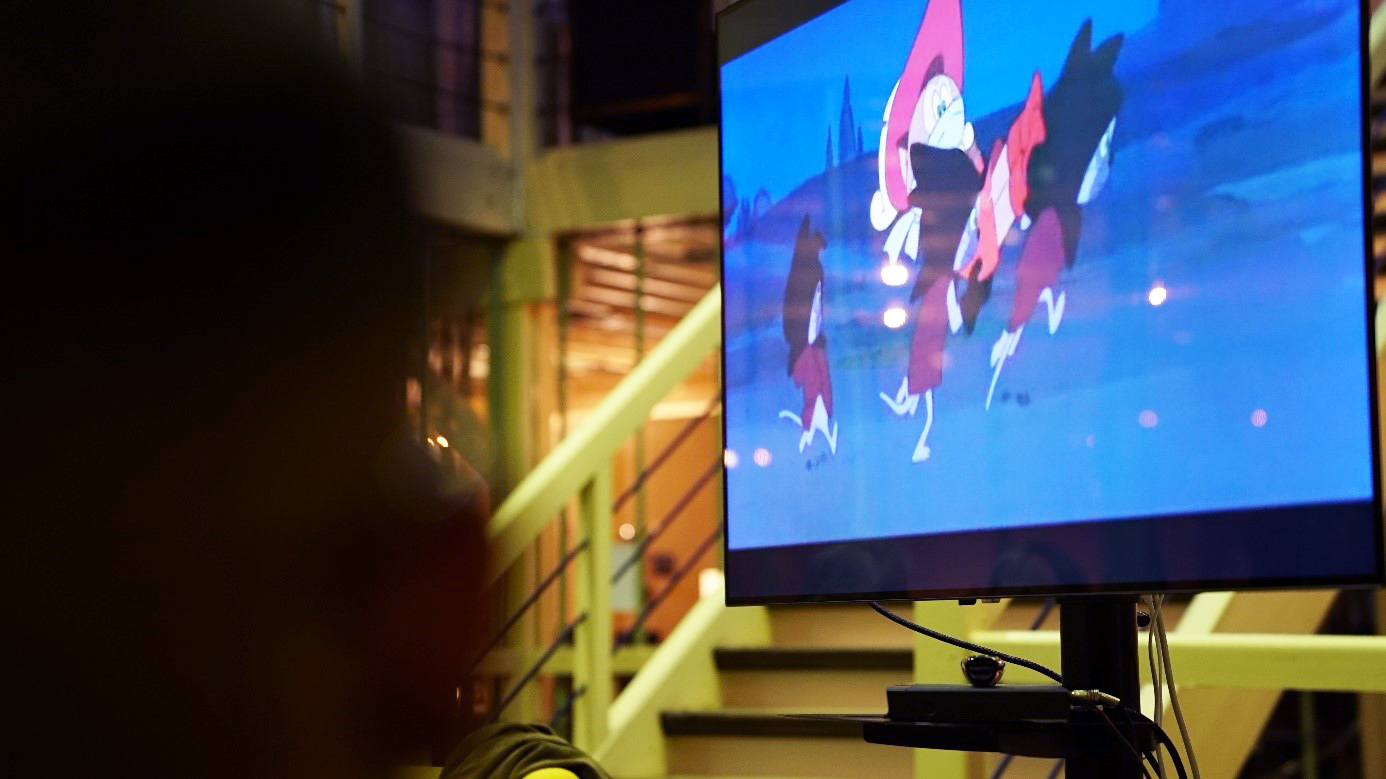 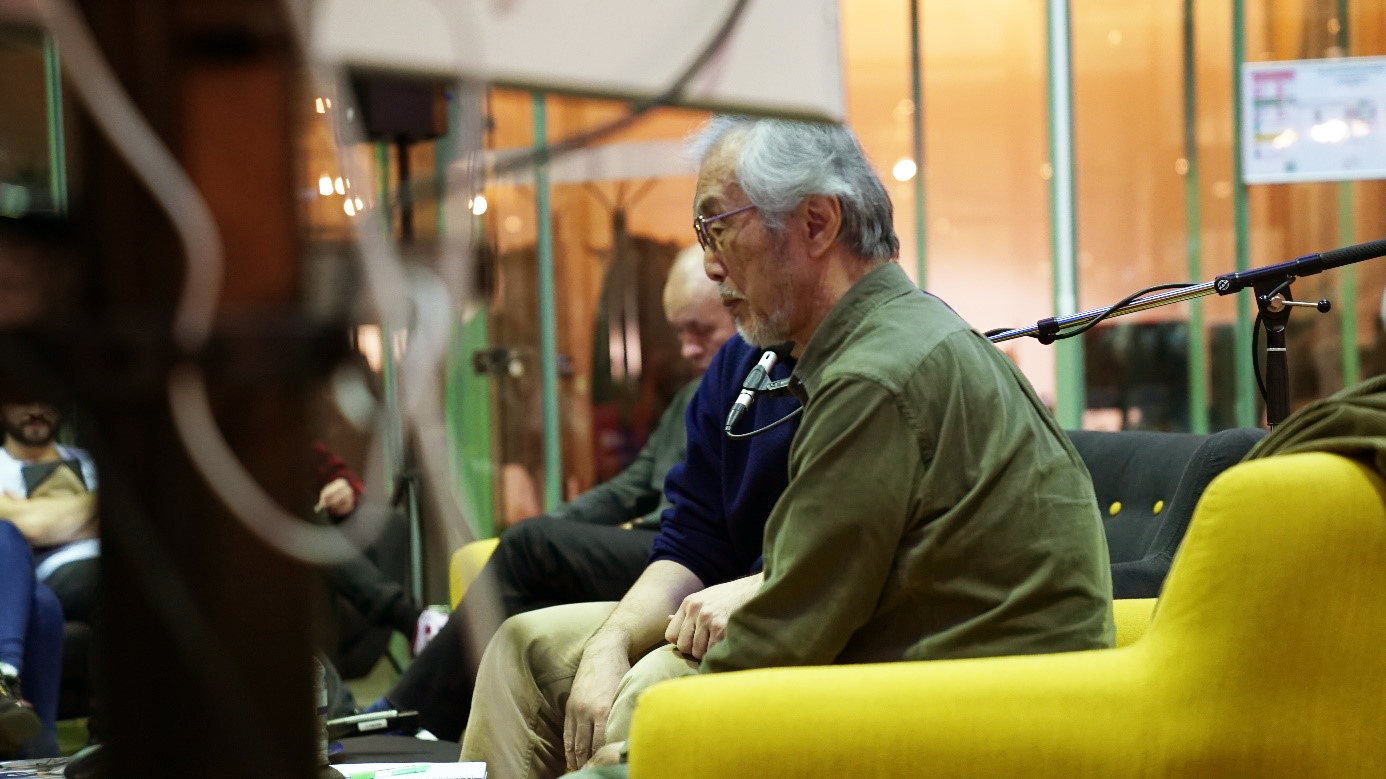