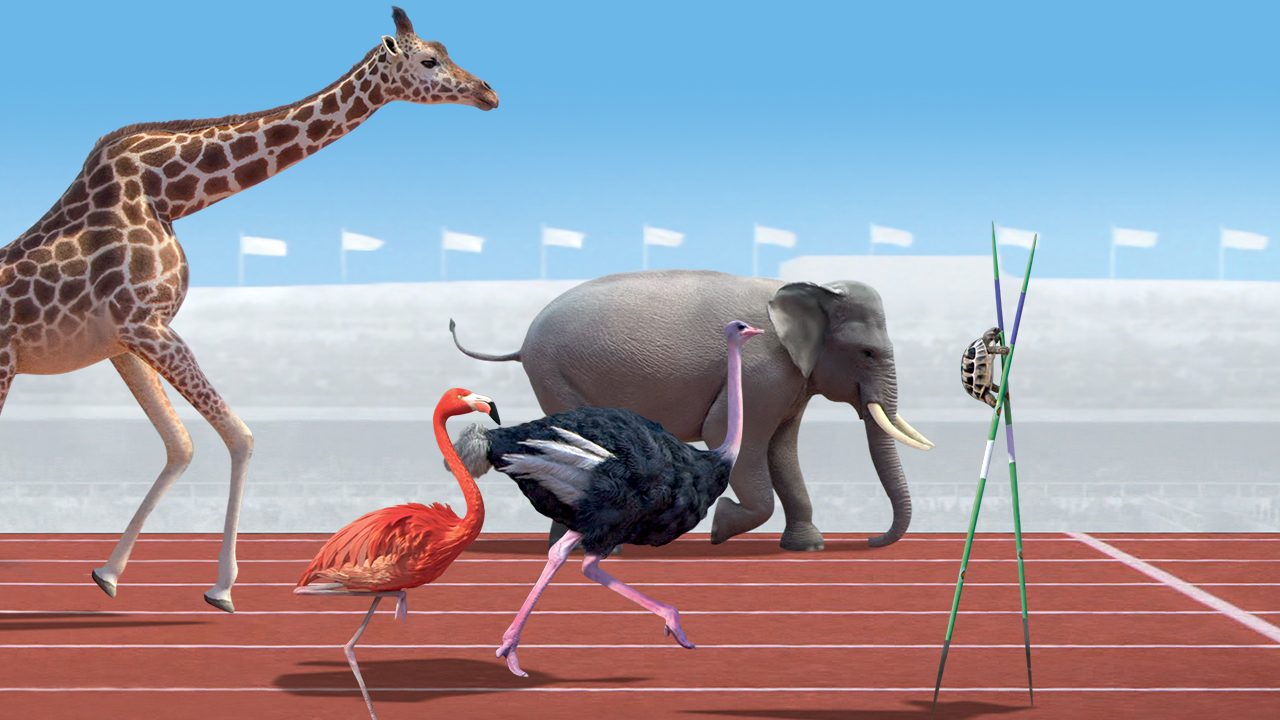 Award-winning French animation studio Xilam Animation has secured a wave of new deals in Southern Europe across its portfolio of internationally successful content including a pair of significant package deals in Portugal which will see a total of 100 hours of content head to the territory, and new sales in Turkey and Greece.

In Greece, Xilam has signed a free-to-air and VOD deal with public broadcaster ERT for titles including Athleticus; seasons one and two of Floopaloo, Where Are You?; seasons two and three of Zig & Sharko; If I were an Animal (52 x 5’); Paprika and Oggy and the Cockroaches – The Movie.

Morgann Favennec, EVP Distribution at Xilam Animation, said: “As we continue to strengthen our Southern European footprint, these new deals provide a significant boost to our existing presence in the region. We look forward to bringing audiences of all demographics – from pre-schoolers, through to older kids and family audiences – this new wave of titles which are brimming with all the characteristics Xilam content is known and loved for – engaging storylines, fantastic characters, plenty of humour and lots of heart.”