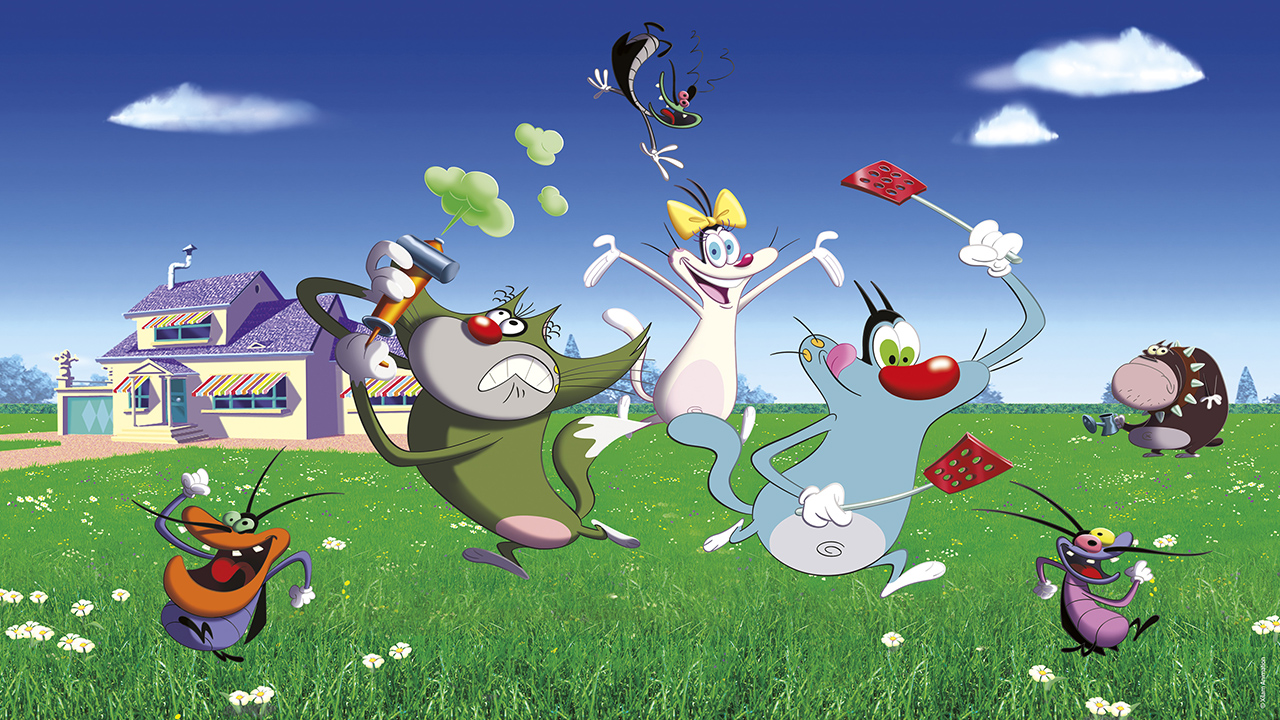 Academy Award®-nominated French animation studio Xilam Animation has secured an extensive deal with Sony Pictures Network India (SPNI) for its flagship non-dialogue comedy franchise, Oggy and the Cockroaches. From this month, SPNI will begin airing the original classic Oggy and the Cockroaches series, which spans seven seasons and 500 episodes, on Sony YAY!.

Morgann Favennec, EVP of Distribution at Xilam Animation, said: “As the popularity of Oggy and the Cockroaches continues to rapidly accelerate in India, with fans drawn to the slapstick humour, endearing characters and positive values, it’s fantasticto welcome Sony Pictures Network India on board as the franchise’s new local broadcast partner. We know SPNI will play a pivotal role as we strive to meet the significant demand for Oggy content in India and that this enhanced broadcast presence will help drive our consumer products efforts in the region.”

Leena Lele Dutta, Business Head at Sony Pictures Networks India, said: “At Sony YAY!, we are committed to serving a rich and diverse spread of shows and characters to our young fans. With many homegrown novel characters, unique shows and many first launches in the category, Sony YAY! constantly aims to deliver fresh concepts in captivating formats that push the envelope. We are very excited to host kids’ favourite Oggy and the Cockroaches on Sony YAY! and can’t wait to break the news to our young fans. With this new addition, our proposition of bringing all kids’ favourite characters under one platform becomes stronger.”

Oggy and the Cockroaches will be the biggest launch in the second half of the year for Sony YAY! and the channel is planning an exhaustive 360-degree campaign to support its announcement. In the new normal, kids have moved to newer platforms and mediums of engagement and the channel aims to reach out to them strategically through all relevant touchpoints.

In India, Oggy and the Cockroaches continues to celebrate strong success on YouTube with its dedicated local channel achieving 200 million monthly views and 4.4 billion lifetime views.

The original Oggy and the Cockroaches series first launched in 1998 and spans seven seasons. The series, created by Jean-Yves Raimbaud and directed by the late Olivier Jean-Marie, follows the titular Oggy who would be the most carefree cat in the world if three nasty little cockroaches hadn’t set up home in his house: Joey, Deedee and Marky, they’re dumb, ugly and mean and all they want to do is ruin Oggy’s life!