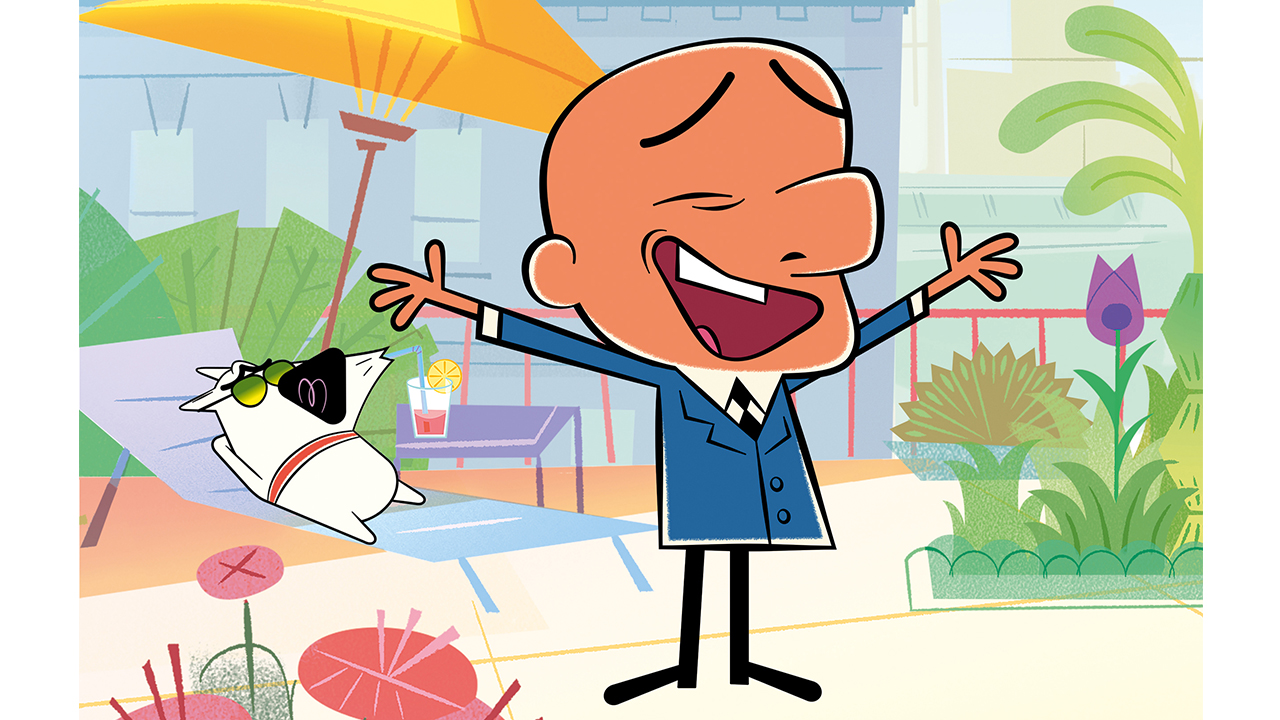 New second season of hit series to be delivered in September 2022, already pre-bought by international broadcasters

Xilam has already secured pre-sales for the new instalment with France Télévisions, CITV (UK), VRT Ketnet (Belgium), RTS (Switzerland), Radio Canada, and Warner Media for Germany, CEE and Africa. These deals follow the strong ratings of the show’s first season (78 x 7’), which became CITV’s best launch in Q2 2019 with 11.3% market share and the channel’s second most watched programme of the year with 6 million hours viewed. On France 4, Mr Magoo has generated a 9.8% average market share among kids aged 4-10 since debuting in January 2019 and on Boomerang in Germany, the series was the channel’s best performing show among kids aged 3-5 during Q3 2020.

Morgann Favennec, EVP of Distribution at Xilam Animation, said: “Mr Magoo has managed to stumble into the hearts of kids and their families around the world, as demonstrated by the first season’s outstanding ratings and the strong level of early broadcaster commitment to season two. We’re really looking forward to introducing audiences around the world to a brand new instalment of this wonderfully optimistic and heart-warming show, which promises even more entertainment, fun and surprises.”

Targeting kids aged 6-10 years, Mr Magoo has been adapted by the late Olivier Jean-Marie and Xilam’s Hugo Gittard from John Hubley’s original series, created in 1949. The show’s first season was originally commissioned by France Télévisions. The series follows the lively, kind-hearted and cheerful Mr Magoo, who is always happy to give a helping hand. But beware – he also causes disasters! Without his glasses, he mistakes his surroundings for other places, gets people mixed up, and wreaks havoc everywhere he goes. All his neighbours have kindly adjusted to his uniqueness…except for one: a megalomaniac hamster by the name of Fizz whose sole goal is to have all of humanity recognize his tremendous genius. He’s determined to leave his mark on history, but somehow Magoo always interferes, forever thwarting Fizz’s crazy plans!

The new second season is co-directed by Christophe Pinto and Eric Bastier and will bring audiences more wild pursuits, unbelievable rescues by Mr Cat, fails for Fizz and Weasel, gadgets, and unexpected plot twists. The three special episodes will unveil the character’s origins and show how they all met each other – taking a look at Mr Magoo and Weasel’s first encounter, how Mr Cat barged into Mr Magoo’s life, and how Weasel and Fizz first clicked.