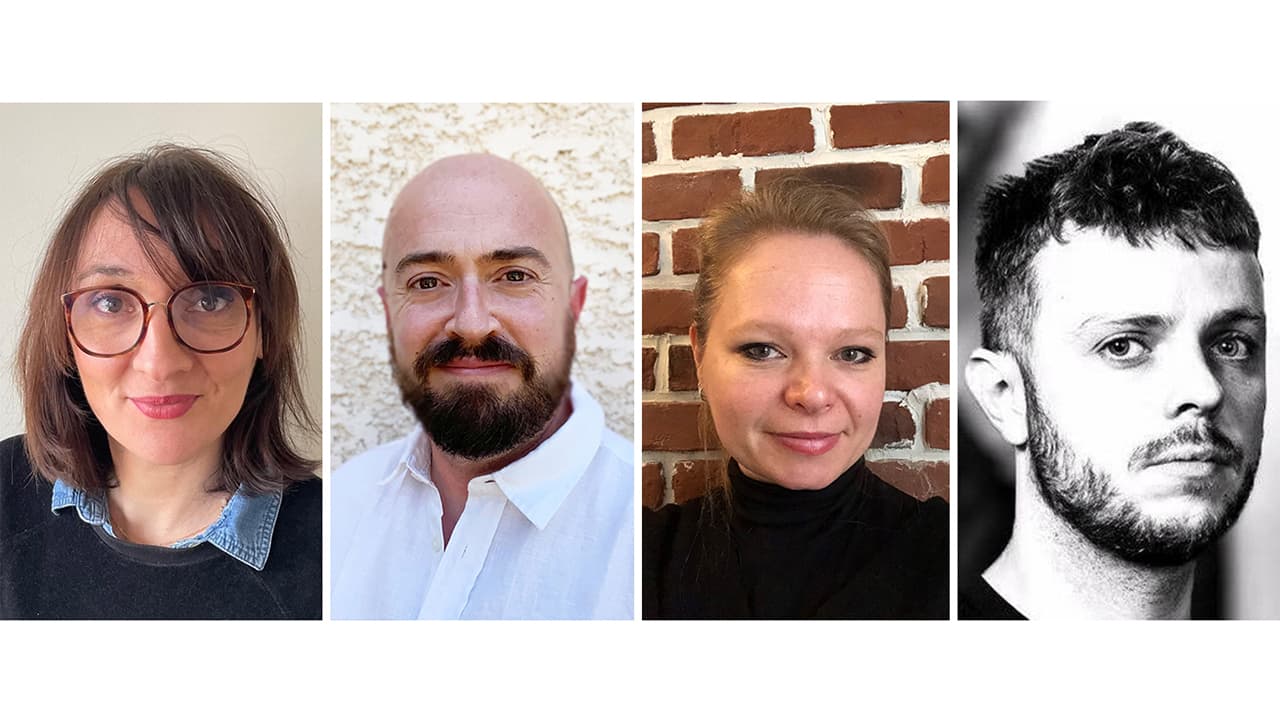 Xilam Animation, the independent animation production and distribution company, announces a new organisation of its production division, effective as of 1 January 2022, in order to prepare for market growth in coming years, both in terms of volume and in value, and in particular on platforms.

Dorothée Lanchier, currently Chief Operating Officer, has been appointed to the position of Deputy Managing Director and is now responsible for Development and Production for the Xilam Group. In this role, she will develop and manage the implementation of the group’s entire creative and production strategy. She will report to Marc du Pontavice, Chief Executive Officer.

Jean Cayrol, one of the most prolific creators/directors at Xilam Studio (Chip’n Dale, Floopaloo, where are you?, Oggy Oggy, Paprika) is appointed as Creative Director of the group, and will report directly to Marc du Pontavice. He will be responsible for managing all artistic matters (development and production) for kids’ series produced by Xilam. Marc du Pontavice retains direct responsibility for special formats (notably those unrelated to kids) and feature films.

Cécile Hergaux-Essame, currently Head of the Cube Creative studio, a subsidiary of Xilam, has been appointed Executive Vice President to oversee all Xilam Group’s studios and to lead the supervising and coordinating of all the group’s production resources. She will report to Dorothée Lanchier.

Valentin Moriceau, currently Head of R&D of the Cube Creative studio, has been appointed R&D Executive Vice President of the Xilam Group and will head up the research and technical development department. He will roll out the group’s visual innovation strategy by coordinating all the studios’ technical teams. He will also report to Dorothée Lanchier.

With these new appointments and promotions, which follow the recent strengthening of the company’s finance department, Xilam now has a structure that is both highly qualified and very experienced, enabling it to effectively manage its business growth and meet market demand.

Dorothée Lanchier, 47 years old, has been working in animation production since 2002, after a university education and an early career in the management of cultural and artistic projects. After working at Moonscoop as production manager and Ellipsanime as executive producer, she joined Xilam in 2017 to take care of the executive production of several series, including season five of “Oggy and the Cockroaches”. She was then entrusted with the management of operations of the Xilam group, where she leads the production of all animation series (including “Oggy Oggy” and “Lupin’s Tales”), pilots Xilam’s 3 animation studios (Lyon, Angoulême, and Armada in Ho Chi Minh – Vietnam), and supervises the technical and R&D aspects. She ensures the management and profitability of the group’s operations, while guaranteeing the editorial and artistic lines of the content, whether original or commissioned. Most recently, she participated in the integration of Cube Creative into the Xilam group, and led the company’s modernisation and transformation initiatives

Jean Cayrol, 42 years old, started his professional career at Praxinos as an animator. He then moved to Korea where, for nearly four years, he supervised the layout and animation of various animation projects. Back in France, he joined Xilam Animation as a layout supervisor on the feature film “Go West” directed by Olivier Jean-Marie, then on the series “Oggy and the Coackroaches” and “The Daltons.” Since 2011, he has co-directed the two seasons of “Floopaloo, where are you?”, directed the series “Paprika” (78 x 7′), Xilam’s first pre-school series, and in 2018 was entrusted with the creation of the graphic bible of the series “Oggy Oggy”. Jean Cayrol also directed the series “Chip ‘n’ Dale”, produced by Xilam Animation for Disney+.

Valentin Moriceau, 34, a graduate of Supinfocom Arles, joined Cube in 2014 as a pipeline engineer. He brought improvements to the Tube in-house solution, among others for the “Kaeloo”, “Stella” (Rovio) and “Bad Piggies” (Rovio) series.  After spending almost a year at Unit Image as Pipeline Supervisor, he joined Cube again in 2017 to take up the position of R&D Manager. In 2018, a new pipeline was developed for Blender, the studio’s main software since (“Mush-Mush” for La Cabane, “Tangranimals”, “Pfffirates”, etc.).